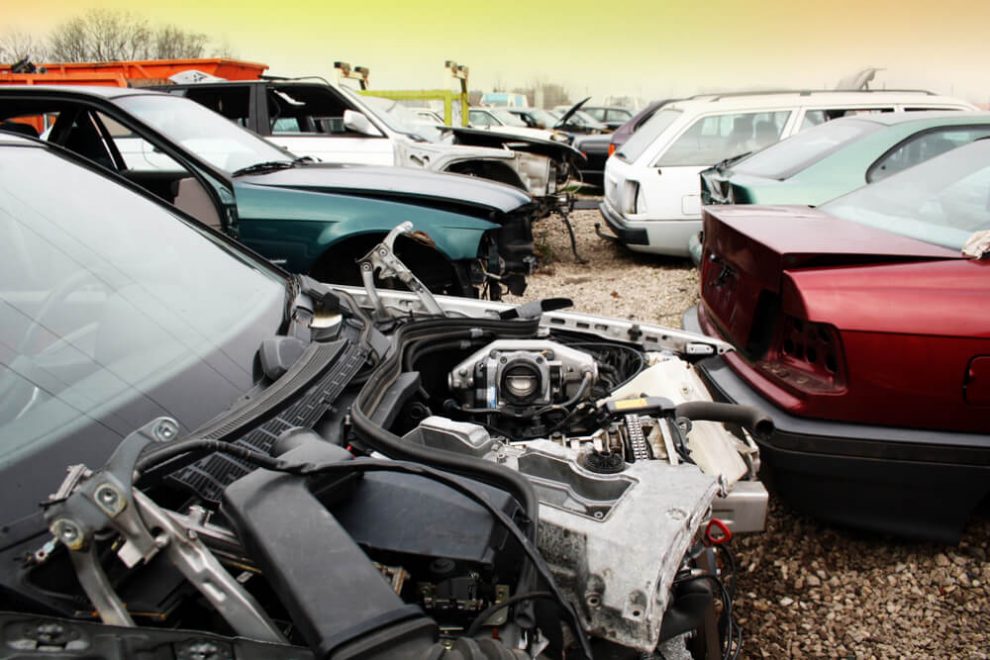 So you bought a foreign-used car and after the ‘honeymoon period’ your car starts asking for attention. No problem, just go to a trusted mechanic and explain the symptoms that your vehicle is experiencing.

Sooner or later after much examination, the mechanic is probably going to tell you that you need a part. Chances are, this part that you need desperately, is the rarest part on the face of the planet. Unless you have any plans of buying your stuff online, more than likely you are going to find yourself in the bamboo.

For all car-loving Trinis the bamboo is a utopia for all things car-related. From replacing headlights and windshields to finding a fan belt for a B14, anything is possible…if you believe. Once you get off the highway just around Grand Bazaar, all you have to do is drive a little way in and suddenly you are transported to another world.

For me personally, this was quite an experience. I went on a quest for a rear fender glass for a hatched-back vehicle. This unfortunate incident occurred just before going on a joyous family outing, a whacker man decided that bursting my rear fender glass was the best gift he could give me after not seeing me for over a month. Thanks. By the time I got to Bobby’s I knew I was somewhere else. There was a guy outside named Slick who looked like a real hard worker. He was drenched in sweat and seemed to be quite enjoying himself directing traffic. From what I could see, he was doing a much better job than most traffic police I know on the North Coast. After having a conversation with Slick, he informed me of the top places he knew I could get what I was looking for. I was accompanied by a friend, so there were a few other things we had to get.  This gave me time to get a good look at the place.

The more you drive in, is the more you see. There was a car parts place on almost every corner that very much resembled an organ harvesting centre for old cars; cars whose life and memory still live on in the hearts and minds of their former owners. The only thing missing from this scene, apart from the blazing sun, was a group of circling corbeux to make it authentic. There were warped relics of car parts littered everywhere in these yards. These old cars were still giving of themselves; even when they had finished serving their original purpose. Potential customers stood around looking for what they could salvage, some appeared to be giving their last respects. There are no badges of honour for these soldiers, after fighting the war of Trinidad’s perilous roads.

Sadly, I could not find what I sought. Who would think finding a seemingly insignificant piece of glass would be so difficult! I would probably have been better off if I had sledgehammered my own windscreen in the hopes of this adventure. I knew more would unfold as we journeyed on in the world of old cars through the winding road and endless traffic. 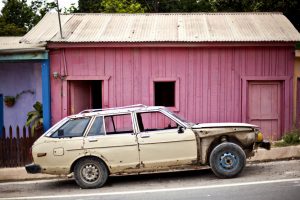 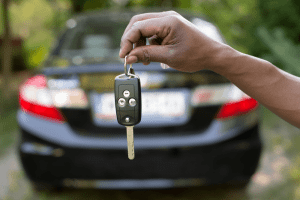 Anthony is the Head of Design at LIFEINTRINDAD Marketing Limited. He loves turning ideas into reality, is unintentionally funny and believes coffee makes the world go round. He is also known as Eden's dad.

The Psychology Behind Who Takes The Wheel