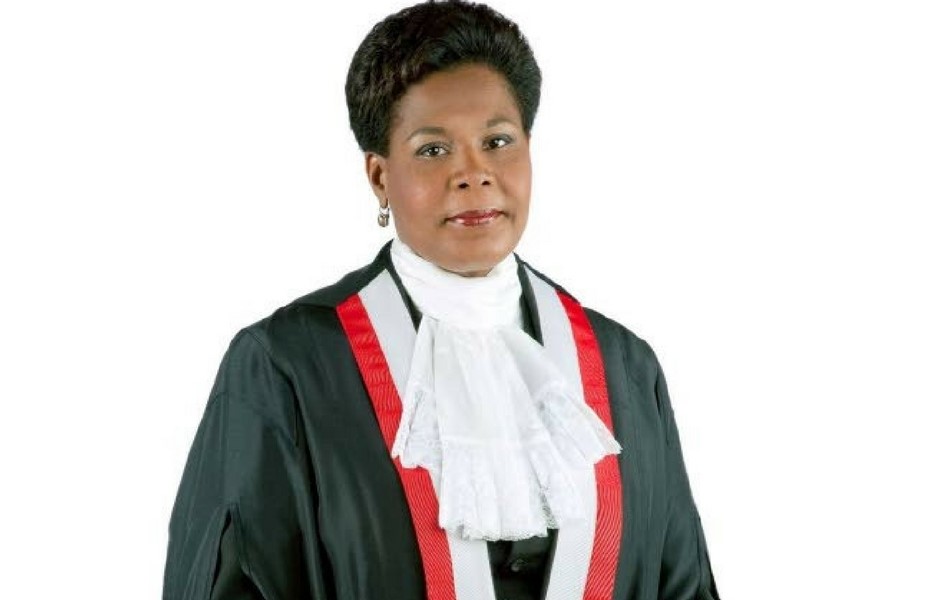 Trinidad and Tobago now has a female President for the first time since our departure from colonial rule, when our Head of State was another female, Queen Elizabeth II.

Madame Justice Paula Mae Weekes has been instated unopposed to the position of President of the Republic of Trinidad and Tobago and many are praising the nation’s open-mindedness in that regard.

T&T has already experienced a female Prime Minister, a female Attorney General, and a female Leader of the Opposition, all posts held by Mrs. Kamla Persad-Bissessar. And now with a female Head of State joining the ranks, our tiny island republic may be deemed more inclusive and progressive than the United States of America, which has never had significant female leadership throughout its centuries-old existence as a country.

Women are certainly capable of effectively leading a nation. Just look at Angela Merkel who has been the Chancellor of Germany since 2005 and is often touted as the “most powerful woman in the world”. While our own President might not have the same magnitude of command or level of global importance, there is still a considerable measure of power and prestige at play.

So what exactly differentiates a female’s reign from her male counterpart’s in any sphere, from politics to the corporate environment? It all has to do with the fundamental traits of our respective genders and how these details of our core make-up translate into thinking and problem-solving.

In this regard, men and women have varying strengths and weaknesses. Here are some strengths that females possess, from a biological standpoint, that contribute to their capabilities as leaders.

While the traits listed may not apply to all women, one could ascertain that a person who has propelled herself to the post of President without opposition in all likelihood possesses each one.

Therefore, we at LIFEINTRINIDAD extend our congratulations to Ms. Paula Mae Weekes and wish her all the best during her tenure as T&T’s Head of State.