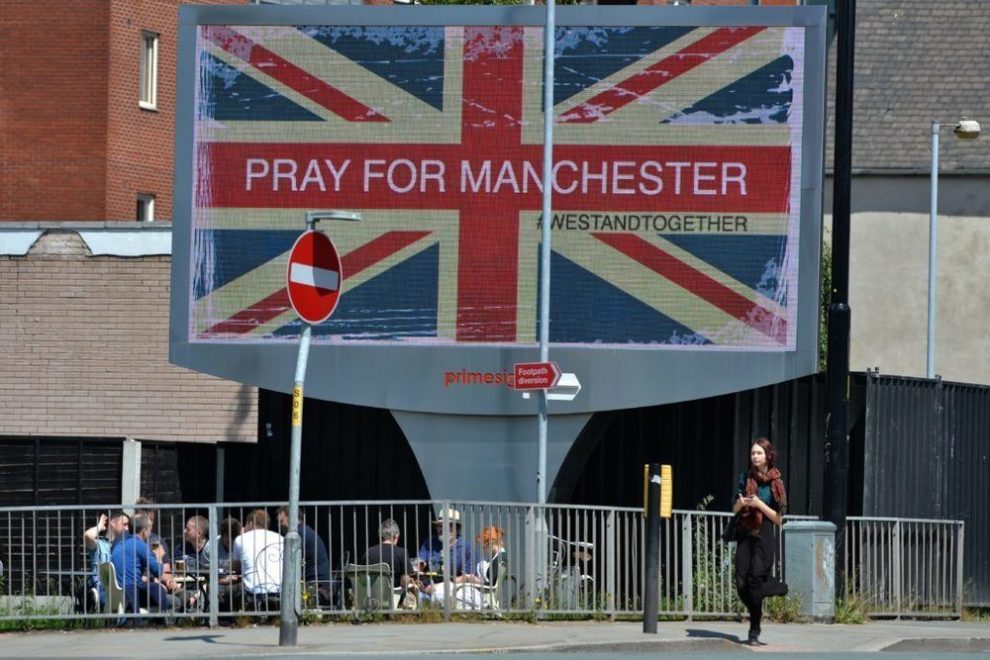 President Anthony Carmona has spoken out in strong terms against Monday’s bombing at a musical show in Manchester, England.

President Anthony Carmona has spoken out in strong terms against Monday’s bombing at a musical show in Manchester, England that left 22 people dead and several more injured. Speaking at a gala where he received letters of credence from the Ambassador of Peru, Rodimiro Hernandez, President Carmona stated that “The average age of persons at the concert ranged from 13 to 17 years old, they were mostly girls and this attack represents an attack on the future and it shows just how much our world has changed, because in my youth, when I went to concerts, at least I had the assurance of returning home safely.”

Carmona stressed that the destruction of innocent people in terrorist attacks has to stop and this incident was a reminder for his government to double down on efforts to ensure national security and stronger intelligence-sharing between his country and Peru. He noted that both Trinidad and Tobago and Peru both have a history of civil struggles and so they need to be united against international terrorism. The President also raised the point that terrorism is not an issue faced by one country in particular, it is a global concern and we should bind together to deal with it.

Hernandez, commenting on his appointment said he was hopeful that his tenure as Ambassador will lead to stronger ties between both countries and facilitate an exchange of information, trade and industry in many sectors.