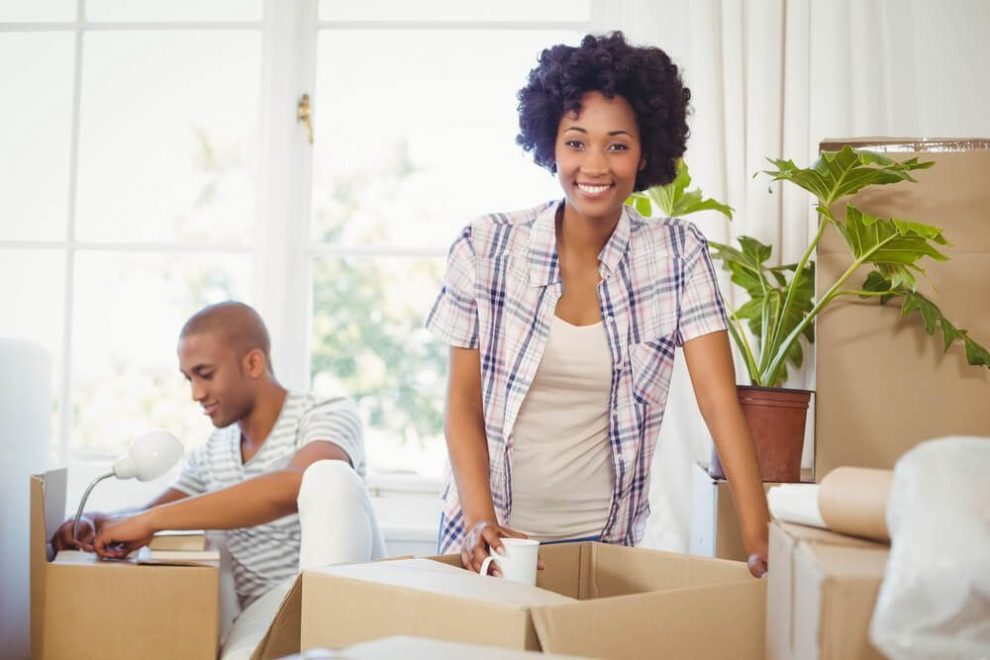 How soon is too soon to move in together. This is one of the biggest decisions you will make as a couple.

In any budding romantic relationship, there are quite a few significant moments that are worthy to be declared as milestones to be remembered. Your first date, first kiss, first disagreement, and perhaps your very first vacation as a couple. As time goes by and you increasingly grow comfortable with each other talks of moving in may eventually arise. This is one of the biggest decisions you will make as a couple, but how soon is too soon to move in?

In modern times, many people venture into such a scenario to “test the waters” before deciding to take things to the next level. However, taking the half-way plunge, cohabitating or shacking up, whichever you decide to call it is not a step to be taken lightly. There are a few important questions you should ask yourself and your significant other before making such an important commitment:

Do I know this person?

Living with the person you love requires a solid foundation? Signs that you’ve built that foundation does not include the fact that you’ve only been in a serious relationship for only three months. It is likely that you don’t yet know how compatible you are in such a short period. It is important that you take the time to know each other very well.

Who will be taking care of the finances?

Not having to deal with two separate monthly rents is a plus, but have you taken the time to discuss your present financial independence? Money has been ranked as one of the top reasons why couples get separated. Avoid unforeseen conflicts, and have the financial discussion early.

Do you both want this?

Is this decision one-sided? Do you feel pressured into moving in? Of course, you’re tired of the long conversations on the phone and having to travel miles to be with him and besides everyone is doing it, but should those reasons lead to a permanent decision.

One of the biggest mistakes couples make before moving in together is not talking about what moving in together actually means. Will marriage eventually be part of the equation? Couples who discuss potentially getting married before they start sharing a bathroom and arguing over how the toothpaste should be squeezed, are mentally prepared to build a long lasting committed relationship with their significant other. Be sure to take time to figure out what’s best for each member of the relationship.

There are many pros and cons to consider before moving in together. Sure, rent will be cheaper, and you won’t have to fight over which apartment to stay at for the night, but consider the slew of new and intimate issues you will be faced with, issues you will not be able to sweep under the rug.

Moving in together won’t fix the deep-rooted problems in your relationship or make your money troubles go away. So, if you must, go in with an open mind and be ready for anything. 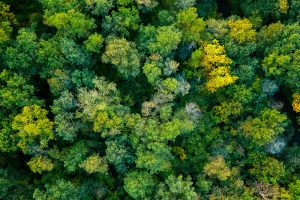 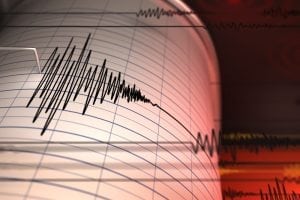 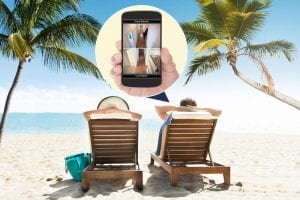 Kursha is head of Content Curation at LIFEINTRINIDAD Marketing Limited. She loves everything design related- colour schemes, patterns and themes. She is an avid writer, proud mom, self proclaimed chef and lover of love.

DIY Home Reno: A Financial Hit Or Miss?
Tips To Get Your Home Ready For The Holidays

Time To Leave Traditional Security Methods In The Past