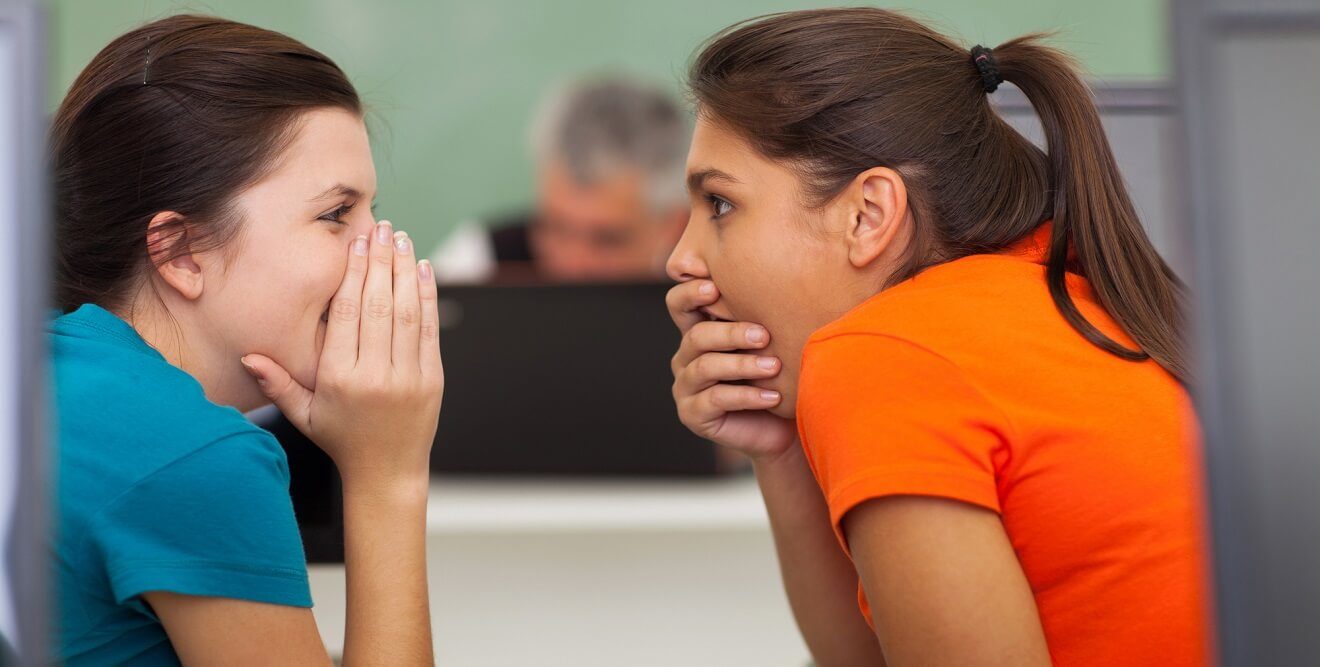 I have always considered myself an objective romantic – a rare breed if not a non-existent one. Objectivity and romance seem to be mutually exclusive but are they really? Like every woman, I conjure up in my mind those fairy tale images that we are so conditioned to associate with romance: flowers, candle-lit dinners, walks on the beach, breathtaking proposals and finally being swept away by Prince Charming. I want all these things and I would hope my own love story would read this way one day. I often wonder, however, when caught up in the euphoria that inevitably follows when you fall in love, how objective can you be? Does falling in love mean that who you are must be drastically compromised? Confession 1: The joy bells are not ringing.

One of my best friends is getting married and I am not happy. The elation I imagined I would feel at the idea of a dear friend tying the knot has escaped me. I do not know how to feign the emotion and believe me, I have tried. Since hearing the news of her upcoming nuptials, I have engaged in a daily ritual of positivity chants and affirmations of happiness, yet still my feelings remain unchanged. Either way, this wedding for which I am a bridesmaid, is quickly approaching and I desperately want to be flooded with feelings of joy, the same joy I would want her to feel had I announced my engagement. I assure you, I am not bitter or emotionally bankrupt; I just wonder if you can give up too much to become somebody’s wife.

Our friendship spans more than two decades and over the years we have inevitably developed similar ideas about life. We talked endlessly of love and relationships and the kind of man we would eventually marry. My personal ideals regarding marriage have been fashioned by core family values, my Christian upbringing and the silent observation of relationships and marriages around me. My friend and I are both in our early thirties. While most of our friends are already married with children, I do not feel pressured by this. I have experienced enough to know that it is not just about the end (getting married and having babies,) it is about how you get there. I refuse to settle for just anybody and I am prepared to wait. While pondering what I wanted to say in this article, it occurred to me that perhaps our resolve was not the same and she felt the lack of a husband more acutely than I did. But you can imagine my surprise, when after 4 brief months of long distance dating she announced that she was getting married! My friend, who I love like a sister, is marrying a man who is nothing like she described in the past. It seems there were no pre-existing criteria for husband material; the checklist had been thrown out the window.

Confession 2: At all cost

I’m still reeling from the events of the last two years. I looked on in horror as my friend, a beautiful, successful, intelligent woman, abandoned all her dignity in a crazy dash to the altar. She did admit to me once, that she felt the earth fall from under her feet when she turned 30. She saw other women her age happily married and growing their families. She had no husband, no children and it made her desperate. And I wondered why? Why women still feel like they’ve accomplished nothing until they are somebody’s wife, until they’ve had a baby? I am concerned for her. Any happiness I could have felt has been overshadowed by her decision to marry a man she barely knows; to leave her job and her family, to move far away to a country where the culture is drastically different and is sorely lacking in economic progress and infrastructural development. Having to process all this information, I was still hoping I would feel differently when I finally met the man who has stolen my friend’s heart. Alas, I was left cold. What I saw was a man who had taken advantage of a woman’s desire to be married and had manipulated her feelings in his favour. I am not convinced of his love or regard for her. How many conversations did she have about her future? Am I being unreasonable to expect her to act objectively? Or is logic forfeited when we fancy ourselves in love? I understand love is about compromise and sacrifice, but why does it seem like she is the only one who is giving everything away for the sake of a ring? This entire experience has made me question how well I knew her all along.

Confession 3: I’d rather be a bridesmaid than a desperate bride.

The notion of marriage is not as seductive as it used to be in my younger days, when my rose-tinted glasses were intact and hopeful naivety led me to believe that love in real life happened like in the movies. Nowadays, I approach the idea of a lifelong commitment more carefully. I cannot shrug my shoulders and say, “Ah well, if it doesn’t work out she can just get a divorce.” I want for her what I want for myself and for me, marriage is forever. Divorce is not an option. I believe the success of a marriage depends on more than just positivity and optimism. The decision to marry should come after falling in love with the right person for you, someone who loves you unconditionally, remains steadfast even when your flaws are visible and willingly takes on all that you are. Added to this, both parties should carefully consider everything that impacts their future together and any children that may result from the union – where they would live, how they would live, how many kids they will have and so on. For me, a perfect relationship is one where love meets objectivity. So, what do you do when your best friend chooses to get married and settles for much less than she deserves? The answer is simple. Nothing. I can do nothing. Nothing that will dampen her joy, or take away her from her happiness. I have concluded this: how I feel in this situation is irrelevant. My friend has made her choice and whether I agree with it or not, I must respect it. Acceptance will come with time. I cannot lose sight of the fact that she is my friend and I love her. It is my duty to support her. It is my duty to be there for her on the biggest day of her life, to help her get dressed, to keep her calm, to make sure she looks beautiful. It is my duty and honour to stand up with her on her wedding day because our friendship is our legacy and in the end, we always come through for each other. 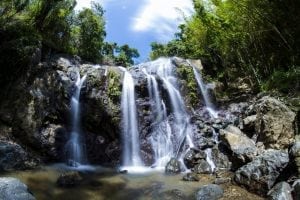 5 Must-Have Caribbean Experiences for your Next Trip

Dos and Don’ts of Planning an Outdoor Wedding 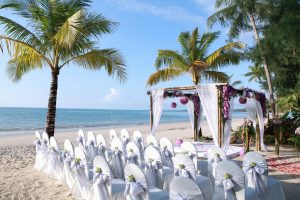 3 Locations To Consider For Your Trinbago Wedding

5 Must-Have Caribbean Experiences for your Next Trip

Dos and Don’ts of Planning an Outdoor Wedding

3 Locations To Consider For Your Trinbago Wedding