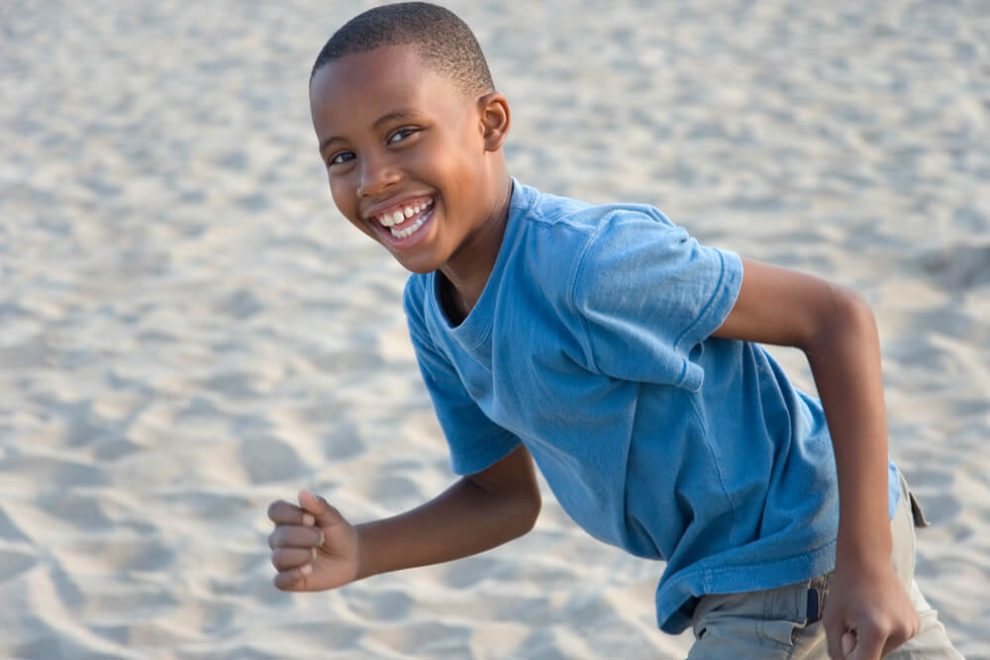 Attention deficit hyperactivity disorder or ADHD as it is commonly known is a neuro-developmental disorder.

ADHD is one of the most commonly diagnosed mental disorders in children; mostly boys and can continue into adulthood. The main symptom of this disease is the hyperactivity of the child, coupled with lack of control and focus. In many cases, it causes adverse effects in their school and home life. The symptoms usually appear before the individual is 12 years old and is diagnosed when the child has displayed six or more specific symptoms of inattention and hyperactivity for more than 6 months.

For adults with ADHD, they typically have issues with time management, being organized, setting and achieving goals, maintaining a steady job, keeping relationships, mood swings, self-esteem and in some cases, addiction. Below are some of the popular symptoms of ADHD. There are grouped into 3 categories:

Has difficulty following instructions or forgetting and not completing tasks for the day.

Finds the need to talk often.

Answers questions even when not directed at them. The cause of ADHD hasn’t been found yet, but various researchers have linked ADHD to a chemical imbalance, poor nutrition, infection, smoking and drinking, the presence of toxins like lead, brain injury and often times it is hereditary.

People with ADHD generally live successfully and fulfilled lives. However, once the symptoms are noticed early, it helps in managing ADHD. ADHD typically gets better in adulthood and people with this disease can eventually stop taking medications. The 2017 toy craze, the fidget spinner, has been touted as “an antidote for ADHD, anxiety and autism.” Ironically, the gadget itself is very distracting causing teachers to ban them from most classrooms. A word of caution though, according to Wikipedia, “As of May 2017, there is no scientific evidence that they are effective as a treatment for autism or ADHD.”

Travelling with Kids: What to Consider
T&T Women Among the Most Beautiful In The World