We are a full-service, production company based in Trinidad and Tobago and South Africa, with a network of producers, directors and crew across the world. We’ve developed and coordinated projects in Europe, North America, Africa, the UK and several Caribbean countries. While we have our own slate of projects, we also service international films, tv shows and advertisements, filmed in Trinidad and Tobago and on locations around the world.

Our Company was founded by award-winning, producer-director & media personality, Lisa Wickham and provides content creation across all media platforms – film, tv, digital, radio, print. Lisa started her career on live national television as a TV host from the tender age of six in Trinidad and Tobago. Lisa always insists that her projects and her company include the voices of the youth, women, non-binary and the vulnerable and her pioneering work has influenced the development of the media industry in Trinidad and Tobago and the Caribbean region. 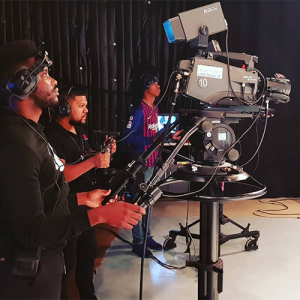 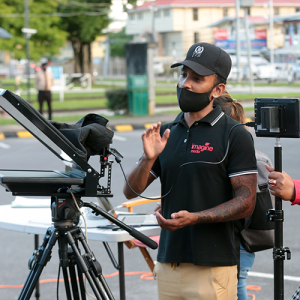 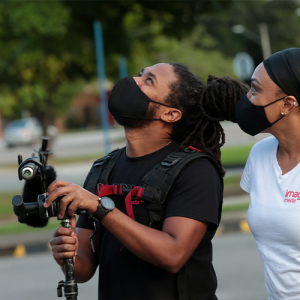 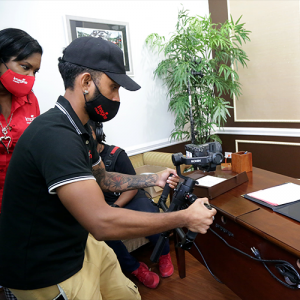 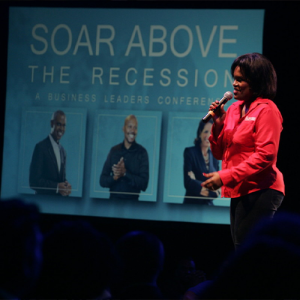 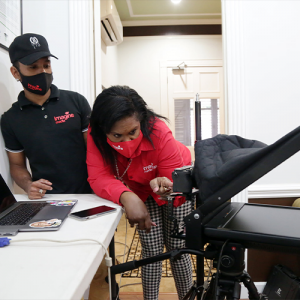