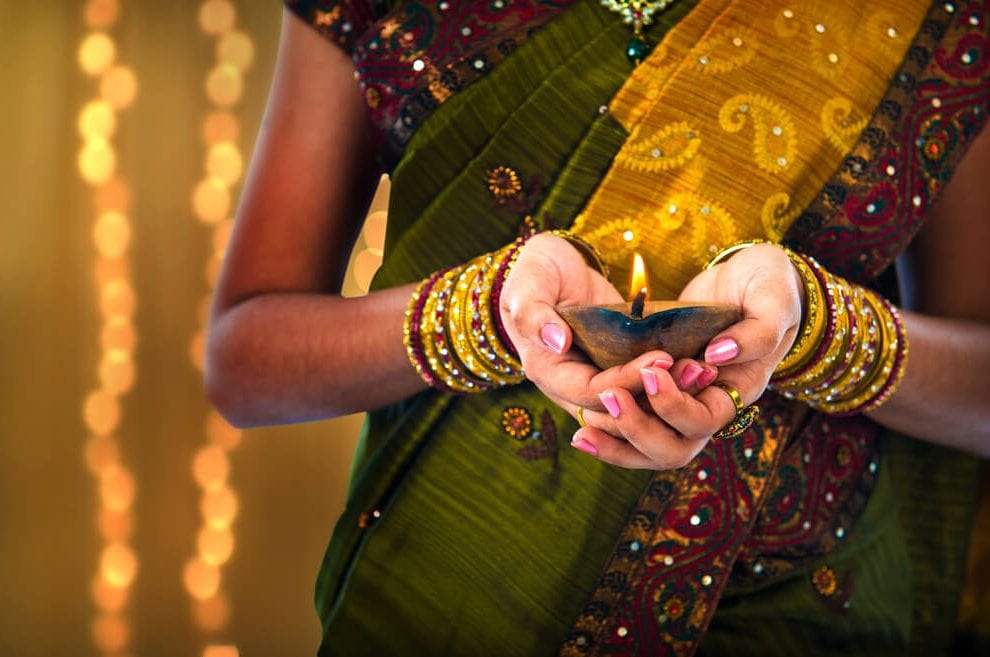 Recent occurrences in other countries have shone light on the dangers of ignorance and intolerance. As Trinidad and Tobago celebrates another Divali, we should be careful not to miss the underlying theme of the festival of lights. It is a triumphant time, when light conquers darkness, figuratively and literally.

Divali is celebrated in Trinidad and Tobago mainly by the Hindu faction amongst the East Indian population. The revered Festival of Lights is an official holiday in many other nations including, Fiji, Guyana, Malaysia, Mauritius, Singapore, Nepal, and of course India.

While there may be slight variances between the observances in each country, the overall meaning and significance remains the same the world over. It is a triumphant time, when light conquers darkness, figuratively and literally. As observers decorate their homes and communities with the lights of little clay moulds known as deyas, they diligently recreate the pathway illuminated for the god Ram and his beloved Sita upon their return home from defeating Ravana.

The epic tale of this defeat, as depicted in the Ramayana, is also played out in the nationwide portrayals of Ram Leela. Derek Walcott, a Trini by association, in his Nobel Prize acceptance speech in 1992, recounted the first time he experienced Ram Leela.

“They believed in what they were playing, in the sacredness of the text, the validity of India…”

Confessing that he knew not one iota about the festival, its origins, or even its featured deities prior to witnessing the event, Walcott seemed to have low expectations for what he initially saw as just a crude theatrical production. But as the events unfolded, he witnessed scenes that made him understand the designation of the town moniker, Felicity. Just as Divali involves a journey from darkness into light, so too was Mr. Walcott brought into knowledge from ignorance and the performers brought into honour in his eyes as enacters of faith. It is this passion for spiritual beliefs that inspires all the grand festivities throughout T&T year after year during the Divali period. The entire population comes together to experience the reenactments, attend special ceremonies, and of course, to eat all the specially prepared food prevalent during the season. Namely, the sweets. Gulab jamoon, kurma, jalebi, and barfi, along with phoulorie, pepper roti, and saheena, are just some of the delicacies Trinis partake in when Divali rolls around.

Divali is one of the most anticipated times of the year, on par with Christmas. Adherents prepare for weeks in advance, fastidiously cleaning their homes and dedicatedly fasting for the prospect of divine blessings. Their lucky guests can expect warm hospitality and may even get to participate with the lighting of the deyas at the home. People take the time to visit friends and relatives they may not get to see often, strengthening bonds during times of merriment. So let us celebrate this time of light, prosperity, and triumph. From all of us here at Life in Trinidad, may you and yours have a happy and blessed Divali.