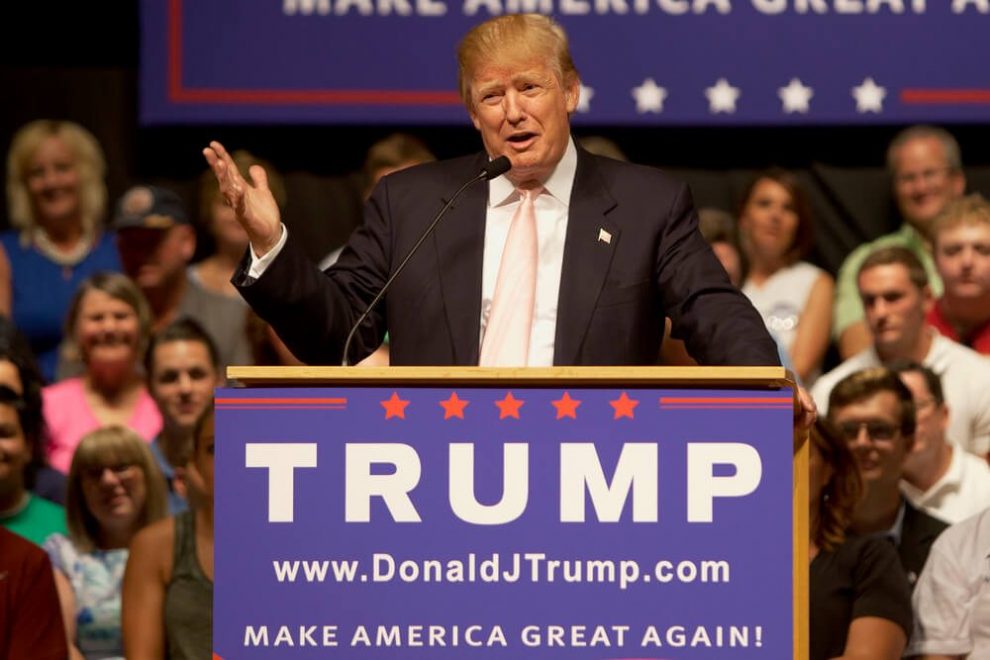 Donald Trump Wins US Election 2016. Are you as shocked as I am?

It is hard to be objective when your personal feelings about a matter are so overpowering. This election has taken many by surprise, mainly because it seemed like Donald Trump was the more unpopular candidate during the campaigning. Or was he?

In my opinion, Hillary was the typical ‘appropriate’ candidate. Sure, there was some controversy surrounding allegations of corruption, namely Email-gate. But she said the right things, appealed to those who felt cast aside by Trump, addressed the issues, had a plan and conducted herself with as much poise and class as the campaigning process would allow.

So how is it that a man with no political or military experience has been elected the new Commander in Chief? Here is a man who started his campaign threatening to build a wall on the US border and deport millions of immigrants. His openly inflammatory racist and sexist remarks effectively positioned him as the underdog.

For months, he was the go-to punchline of many jokes. Late night TV hosts suddenly had an abundance of comical content to appease their audiences, creating several segments with the same underlying theme: Trump was not fit for the presidency. The idea was laughable! Hilarious even. And then suddenly it was not funny.

This election differed in a lot of ways from the historic and unprecedented political upset of 2008 when Barack Obama was voted President of the United States by a landslide. After two consecutive cringe-worthy terms by George Bush, Obama was a breath of fresh air. At a time when Americans were desperate for change, Obama represented hope and the most emotionally stirring change of all; he was the first ever black President. His message of ‘Yes We Can!’ resonated with everyone – blacks, whites, latinos, children, gays and various religious groups. His election meant that America truly was the land of opportunity and that anybody could do anything.

And then there was Trump. On the heels of the Obama administration, this was an all-time low for American politics. Trump remained the last standing Republican nominee, showcasing both the party and its supporters as morally bankrupt. Donald Trump appeals to the base, violent, racist elements of the American people. As a person, he is unscrupulous and immoral. He is insensitive, unkind, chauvinistic, classless and undignified. However, the shocking results demonstrated that most American voters were not put off by this. The results proved that the prominent voices of the media and idealists were not the ones that mattered. It was expected that the general outcry from disgusted Americans would translate into a sure win for Clinton. It did not.

Lesson? We should never take things for granted. They are very rarely what they seem. Over the din of his outrageous comments and the subsequent gasps of the public, the voices of the silent voters could not be heard. Trump’s campaign seemed to embolden the ‘deplorables’ and caused many racists across the country to raise their heads. Clinton supporters were confident she would triumph over them. However, men and women who felt ignored and neglected, who connected with Donald’s rhetoric, caused the scales to tip in his favour. Previously undetected by pre-election polls, these silent voters were the difference between the first female President and a man of questionable character.

The question remains: Can Trump make America great again? His victory speech has piqued my interest; the next few days will be interesting to say the least. Stay tuned.

TagsUS Politics What We Think