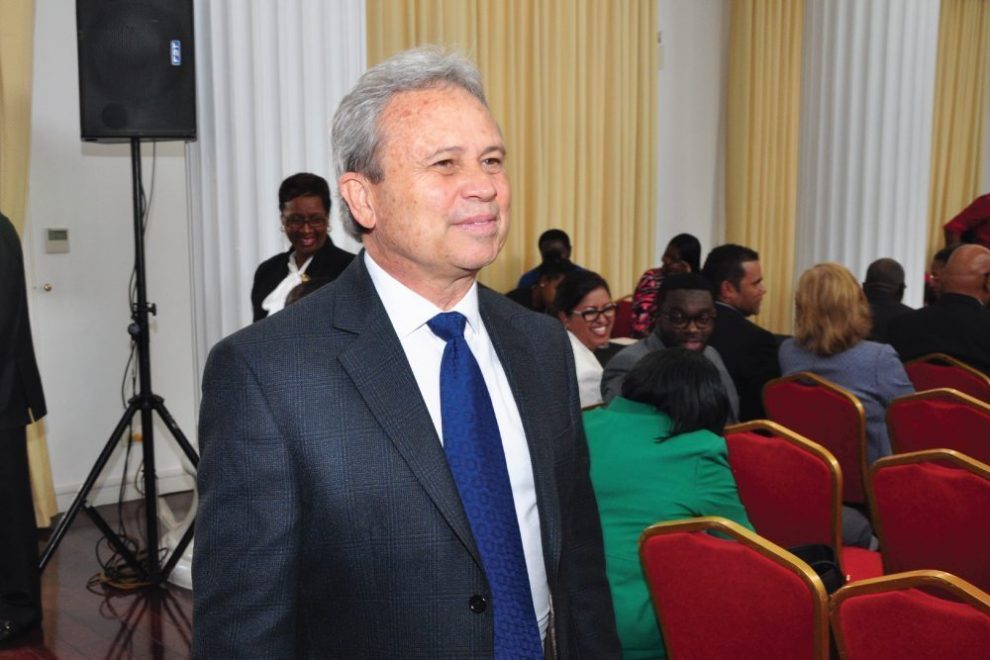 In the wake of Donald Trump’s win in the US election, it is nice to know that I still live in a country where a leader can humble himself before the people.

Having come under fire for comments made at last week’s IMF conference, Finance Minister Colm Imbert, has issued an apology to the public. Speaking about a possible rise in fuel prices last Wednesday, Imbert commented, “I increased the price of fuel by 15 percent and then realised that was not enough. I came back again in April and raised it by another 15 percent and I came back again just a few weeks ago and raised it by another 15 percent. They haven’t rioted yet.”

These statements angered citizens greatly. Many describing them as ‘flippant’ and “facetious.” And I agree, they were. The economic reality in Trinidad and Tobago is such that the thought of further increases is stressful and daunting. Prices continue to climb while wages remain stagnant. Imbert’s comment would have given life to a popular sentiment among citizens – the Government does not care.

During Wednesday’s sitting of Parliament, the Minister said, “On reflection…the comments that I made and the manner in which I made them, I realised that this would have upset a lot of people and therefore I take this opportunity to unreservedly apologise to all affected.” His apology was met with applause from his counterparts and the usual banging of desks.

Often times, persons in positions of power and leadership find it difficult to make things right even when it is clear that their actions have adversely affected the ones they serve. Imbert has acted admirably. This is refreshing and a great example for our youth. We must never underestimate the power of ‘I am sorry’, ‘I was wrong’, ‘Forgive me.’

Kudos Minister Imbert! There is hope yet for T&T.