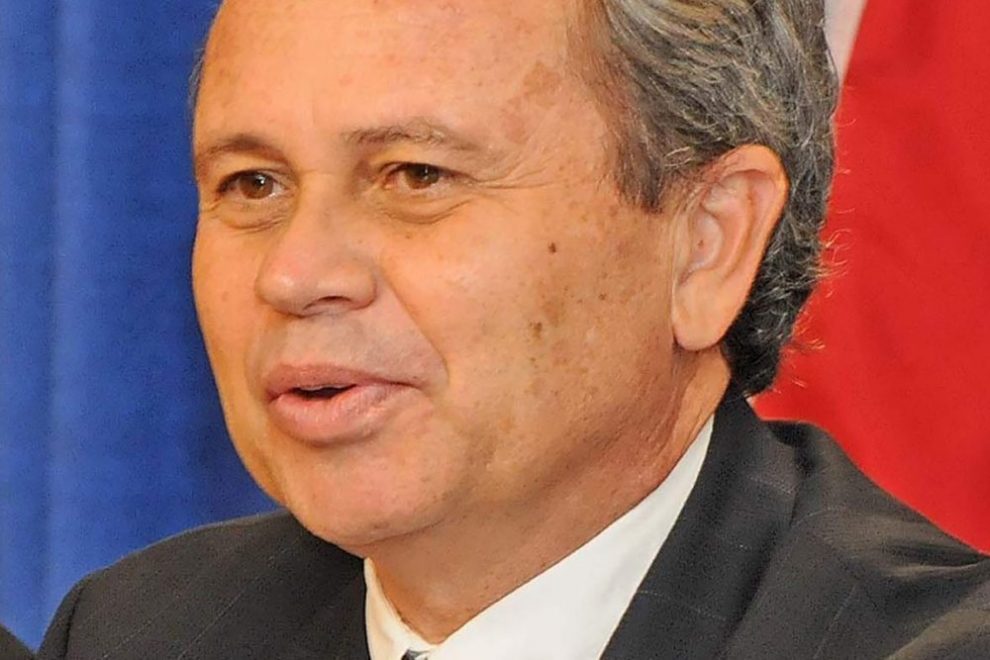 Imbert clarifies: “Not a wage freeze…its wage restraint.” “I’ve told the trade unions that from 2017-2020 our offer will be zero, zero, zero.”

This statement by Finance Minister, Colm Imbert caught the attention of trade union leaders and caused many to take to social media to voice their anger and frustration. However, he was forced to clarify that he never announced a wage freeze for public servants and that the term he used was ‘wage restraint.’
While a wage freeze describes an act where government sets the amount paid to workers without room for negotiations, a wage restraint reduces how quickly workers’ wages will increase. Imbert made it clear that the PNM government has no policy of a wage freeze. He assures there is room for negotiations and while trade union leaders may have their demands, the aim is to settle at a lower rate given the current economic circumstances. The Minister said while he cannot predict the future, he can say that the rate will be less than 14%.
Imbert denies that political fallout influenced his need to clarify and urgently correct the record.