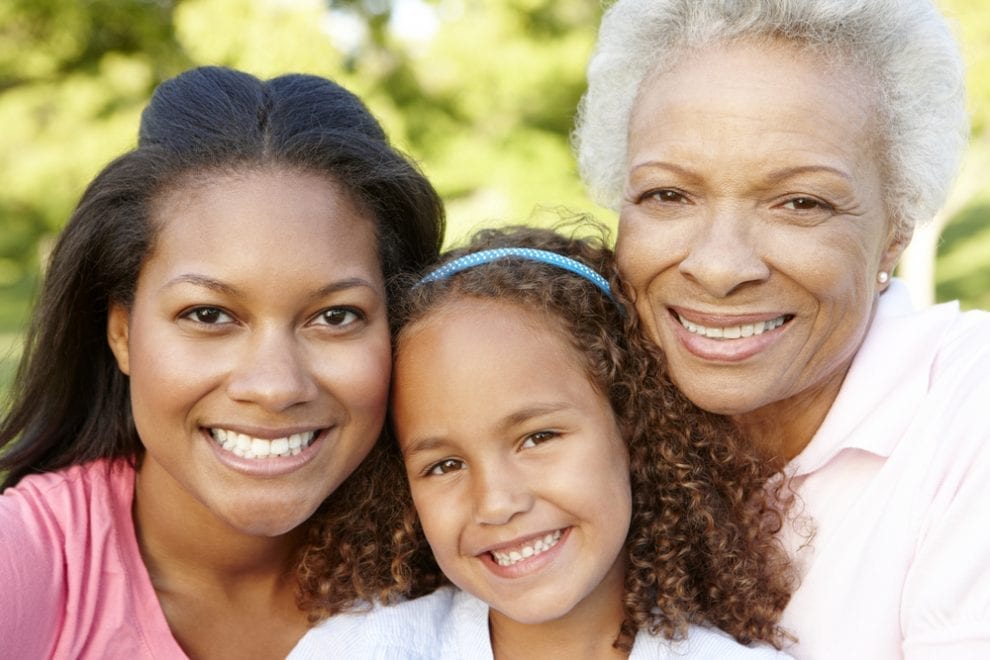 The first ever celebration of a Women’s Day was on February 28th, 1909 in the United States of America, by the Socialist Party of America under the guidance of Theresa Malkiel. During this post-Industrial Revolution period in the early twentieth century, women in the U.S.A. were still politically and socially disenfranchised.

This era of labour movements saw the rapid establishment of unions and protests over workers’ rights also became a platform for the discussion of women’s rights. Working class women began speaking out against the injustices they had to endure not only on the job, but also within society. Some notable figureheads of what would become a global stand for women’s rights were early members of these labour unions and later on, suffrage campaigners.

Clara Lemlich, a Jewish immigrant who fled persecution in Russia as a child with her family to the U.S., became a defining voice for her generation when she spoke up against the harsh plight of garment industry workers. She went on to fight for voting rights along with other notable names in the movement such as Rose Schneiderman and Pauline Newman.

Inspired by these women across the Atlantic, in 1910, at an International Women’s Conference in Denmark, Luise Zietz proposed the establishment of International Women’s Day, seconded by Clara Zetkin and supported by Käte Duncker. The entire delegation, comprising of 100 women from 17 countries, voted to uphold a day with equal rights for all women as the main focus. No specific day was determined at the conference and it wasn’t until 1914 that March 8th caught on as the popular date.

In 1977, the United Nations General Assembly voted to make March 8th the official UN day for women’s rights and world peace. Each year since 1996, the celebrations have been marked by a theme.

Across the globe, many events and special functions are held in honour of women during the month of March, which is generally regarded as Women’s History Month or during the first week in the month, Women’s Week. Events are held by women’s networks, corporations, charities, educational institutions, government bodies, political parties, the media and further communities.

With the World Economic Forum’s 2017 Global Gender Gap Report findings telling us that gender parity is over 200 years away – there has never been a more important time to keep motivated and achieve the balance needed. And with global activism for women’s equality fuelled by movements like #MeToo, #LifeinLeggings, and #TimesUp and more – there is a strong global momentum striving for gender parity.

Women’s Day has become a cultural phenomenon over the past decades. It has even inspired important political dialogue about the treatment of females in societies throughout the world.

International Women’s Day supporters and observers are helping to achieve one of the UN’s Sustainable Development Goals for 2030, #5: Achieve gender equality and empower all women and girls. Governments are taking notice of female disenfranchisement in their nations more than ever before. And more importantly, steps are being taken to eliminate discrimination, violence, and oppression in places where women’s rights were never viewed as existing, let alone important. Such as areas in the Middle East and certain parts of Africa and Asia.

All of these celebrations are motivating agendas to end gender disparity across the world. Even though we haven’t fully realised the goal of gender equality in the twenty-first century, we are at least on a path to creating a better life for all world citizens.

Be sure to read about some amazing, inspirational women who have broken through barriers and blazed a trail for us to follow. 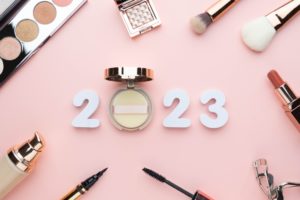