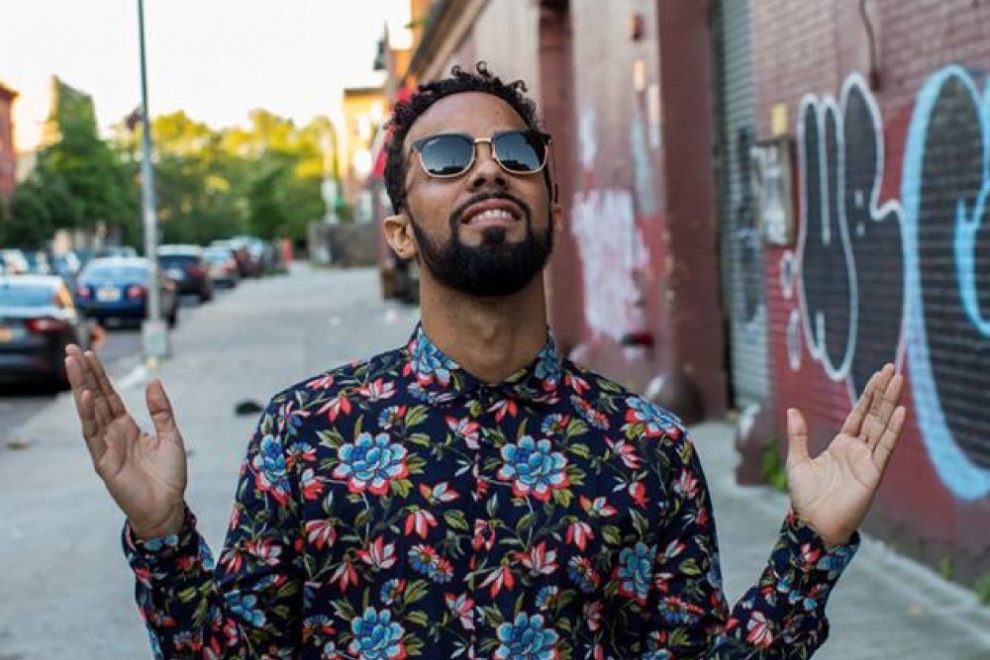 Kees Dieffenthaller has shaved his signature dreadlocks and his fans are loving it!

Soca star and lead singer of Kes the Band, Kees Differenthaller has parted ways with his signature dreadlocks.

The singer shocked his fans when his new look was revealed on the band’s Instagram page @kesthebandofficial last Tuesday. After growing his hair for 16 years, the singer said, “It was time to start fresh.” The band has been working hard on new music and is poised to release a new single within the coming months.

Like Kes, his fans seem to be embracing the new coif, some even commenting that now he looks like American hip-hop artist, Common. What do you think?