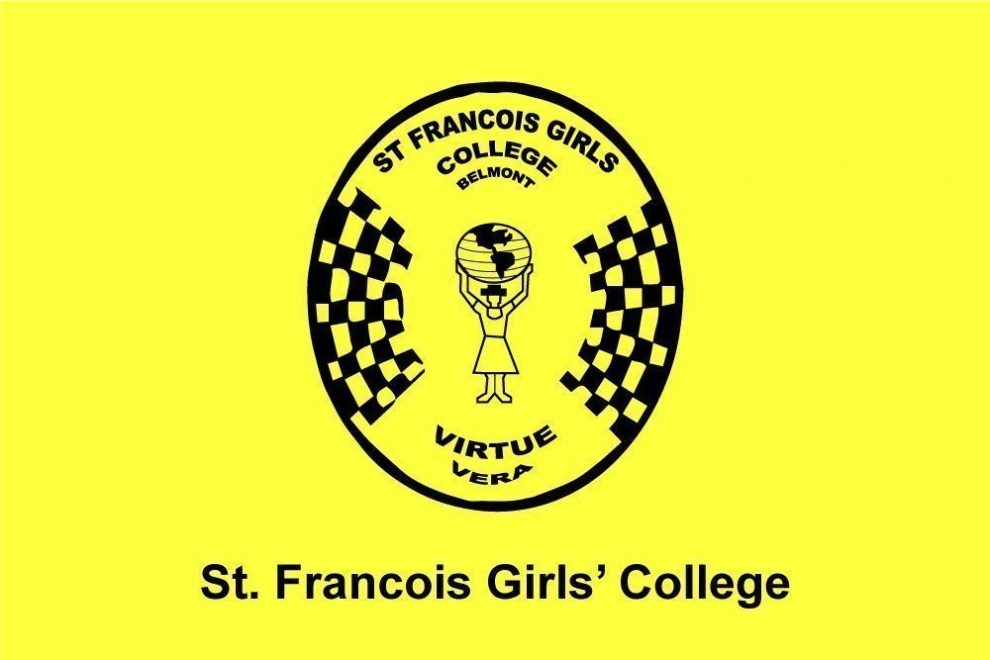 The question was posed on Facebook by Life in Trinidad, which is the best school in the Port-of-Spain area. Of course the “girls in green, gold, black and white”, my alma mater, St. Francois Girls College is and would always be the best school.

Consumed by memories, lost in my nostalgia, I reminisced on my school days.  Although it has been 10 years since I graduated from St. Francois, it still feels like if it were yesterday. Whenever I think of my alma mater, thoughts of my former principal, Mrs. Patricia McIntosh are ever-present.

Mrs. McIntosh or Macky, Mac or Old Mac as she was fondly called by her students was a woman after our own hearts.  Many of us did not always think so but I can proudly say that she has shaped me into the woman that I am today.

What would Macky say? What would Macky do?