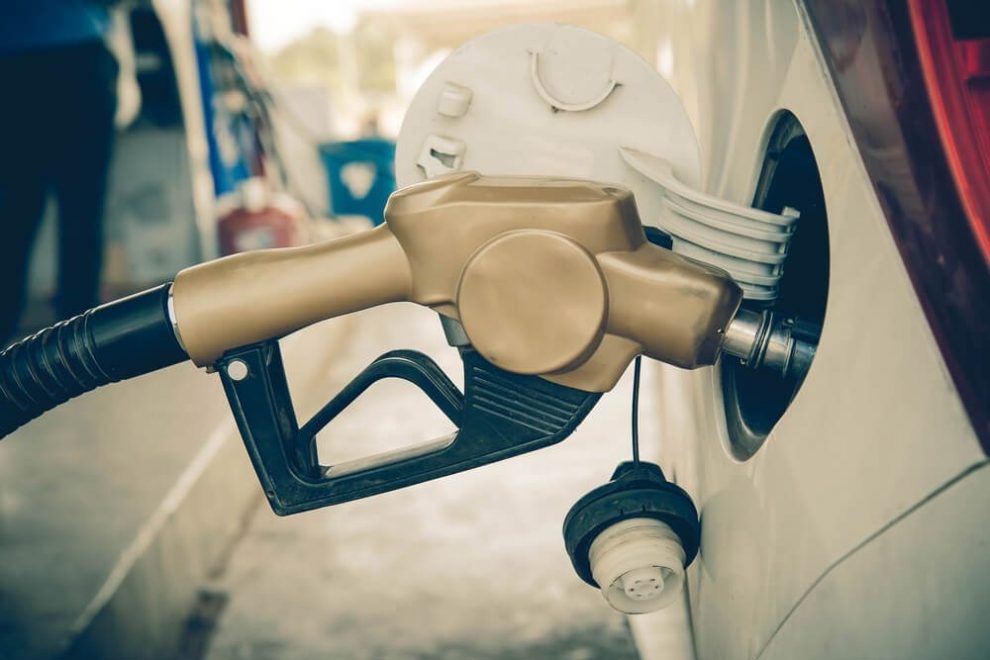 Finance Minister Colm Imbert has reiterated that there will be no rise in fuel pump prices contrary to recent speculations. Imbert confirmed that at a Parliament budget review for 2017 mid-year budget.

“As far as fuel prices are concerned, all our Caribbean neighbours have been informed that we will be removing the current subsidy on gasoline and diesel over a three-year period which started in 2015 to 2018. This will allow fuel pump prices to react accordingly to fluctuations in global oil prices and the post-refinery price in petroleum products.

This calls for the design and application of a suitable pricing formula that we are still working on now. As a result, mid-year reviews will not see an increase in fuel prices”, he said.

Imbert in his remark, also assured Parliament that no “abrupt or extreme” devaluation of the currency would occur. He pointed out that the government was working with the Central Bank to ensure that there was a regulated currency exchange rate regime depending on foreign exchange revenue and economic demand or same with a focus on driving the export sector.

He said that the Government also seeks to reduce national import bill by incentivising domestic enterprises to become foreign exchange revenue earners. This is being done by instructing the Central Bank to prioritize the release of foreign exchange to commercial banks for manufacturing and trade purposes. This directive has been implemented for a week now.