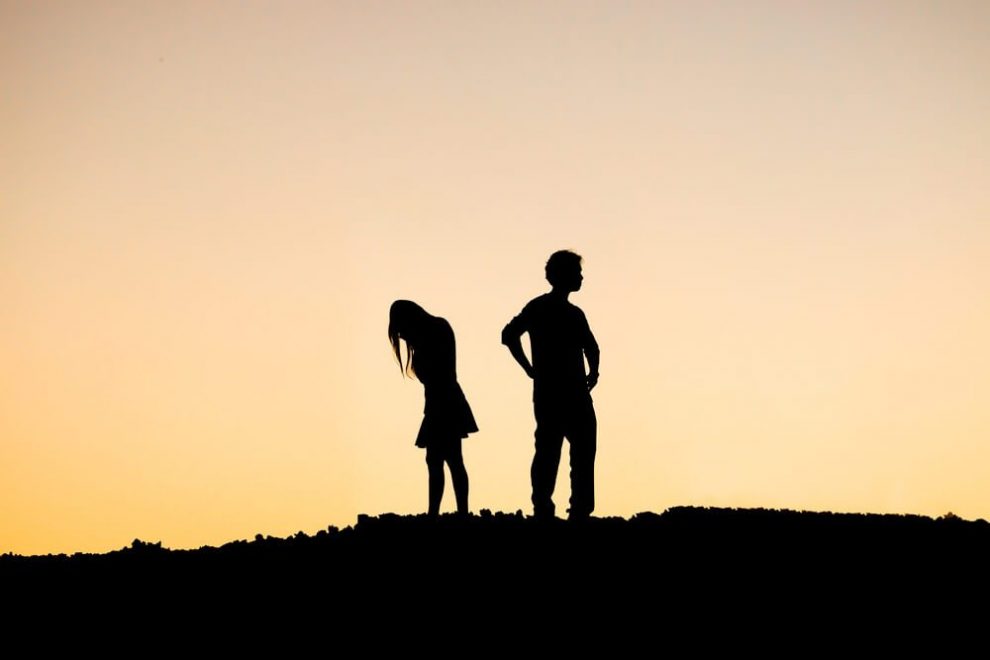 On Tuesday January 17th, 2017, Trinidad and Tobago’s senate passed the Marriage Bill, which sets the legal age of marriage at 18 years old for everyone, regardless of religion and gender. While that’s a step forward for us, there has been strong protest from some religious organisations who argue that age is insignificant. Advances in our knowledge of human development, however, tell us differently.

Would you let your 14-year-old get married? For most of us living in Trinidad and Tobago in 2017, that’s not a valid question. A 14-year-old is a child – why on earth would any parent consent to that? What do children know of love and relationships? At that age, they can’t even take care of themselves, much less a household and family.

Yet, right now, it is legal in our country for a girl of just 12 years old to be married, and for a boy of 16. In fact, a 2016 UNICEF survey found that 8% of girls in T&T were married before age 18. But, you probably know this already. With the mass media coverage and public discussion of this pertinent (and, may I add, frightening) issue, this is top-of-mind information.

Public outcry to amend the law to a minimum marriageable age of 18, has been tremendous. And, though this issue should require no debate, it’s good to see our country united in our resolve to protect our children.

But, there are some among us who disagree. I’ve been shocked by responses from the Inter-Religious Organisation (IRO), certain religious leaders and even political leaders expressing support for child marriage and demanding that the laws not be changed.

Among their arguments: age does not determine maturity (this, courtesy IRO leader, Brother Harrypersad Maharaj).

Research in human development tells us the opposite, however. Age does indicate maturity, as children’s brains are not yet fully developed, making them ill-equipped to make decisions regarding marriage.

Clinical Psychologist with Douglas and Associates Ltd, Denise Jittan-Johnson, further explains the relationship between a child’s age and readiness for marriage.

Our brains continue to develop as we get older and the “frontal lobe – the area of the brain responsible for rational decision making, understanding right from wrong, managing emotions and understanding cause and effect relationships – reaches full developmental maturity during the mid-twenties”, says Jittan-Johnson. “A mature frontal lobe is the physiological marker for adulthood. While adults can use rational processes when facing emotional decisions, a child does not have the capacity to make decisions about marriage, or handle all the issues that come with being in a marital relationship”.

“Between eleven and seventeen, children are developing their sense of self and personal identity,” says Jittan-Johnson. During this time, they are exploring their “personal values, beliefs and goals. Marriage during this phase of life erodes this development and places children at risk for emotional challenge”. When children are removed from their homes, she explains, they lose the “security and familiarity of their homes and families. They are expected to fulfil partner roles and provide emotional support for one another. They [become] responsible for running a household. Girls are relegated to household chores, boys are ‘providers’. [Children] between the ages of 11-17, have not had the opportunity to individuate”. They do not understand “who they are, or where they fit in to the world…They become defined by the marriage and their partner roles”.

Children entering marriage relationships with adults often face “familial and social pressure to fulfill their spousal roles,” says Jittan-Johnson. Because of their tender ages, “[they] become silent partners, unable to voice their concerns or wishes and are susceptible to sexual coercion by their partners.” In particular, young girls face “greater risk for mental health problems like depression, anxiety and personality disorders. They are more likely to become dependent on alcohol, nicotine and other drugs”. These consequences, have led one researcher to suggest that “child marriages should be considered a ‘major psychological trauma’”.

Jittan-Johnson adds that, like marrying a child to an adult, children marrying one another “are both at serious risk”. They “are placed under the same familial and societal expectations of marriage” and are both “emotionally and physiologically immature”. Therefore, “similar psychological ramifications are expected as neither partner has the capacity to deal with these pressures.” “Additional to the mental and social development expected during childhood and adolescence,” Jittan-Johnson explains, “we are expected to advance our academic and technical skills required to be a successful adult”. Therefore, schooling is imperative during youth if a child is to have the best advantage in life. Entering marriage severely hampers a child’s opportunities for education, she says. Marital life “disrupts [the child’s] cognitive and academic development and, even if schooling continues, performance is hampered by the disruption caused by the marriage”.

The onset of menstruation indicates reproductive maturity in females. But, “it does not equate to psychological or emotional maturity and is a poor marker of readiness for sexual activity,” says Jittan-Johnson. She reminds us that, by puberty, children have not fully developed the capacity for rational decision making and for understanding the cause and effect relationship. Therefore, “understanding the ramifications of sexual activity will be difficult for a child”.

Jittan-Johnson adds that young girls who become pregnant are often challenged with “multiple unwanted pregnancies” and complications during their pregnancies. Children born to young girls are also at increased risk for “infant mortality and developmental issues”.

To sum it up, children are too young to be married. And, Jittan-Johnson asserts, casting upon them the “expectations of married life, is a notable trauma”. Supporters of child marriage argue that the law should not interfere with religion. I believe that no religious tradition should victimise a human being, especially one who is neither empowered to refuse the imposition, nor equipped to deal with its consequences.

Serah is a Content Creator at LIFEINTRINIDAD Marketing Limited. She is an all-round communications specialist with experience in everything from writing and editing to graphic design and photography. An avid reader, she believes in the power of the written word to inspire.