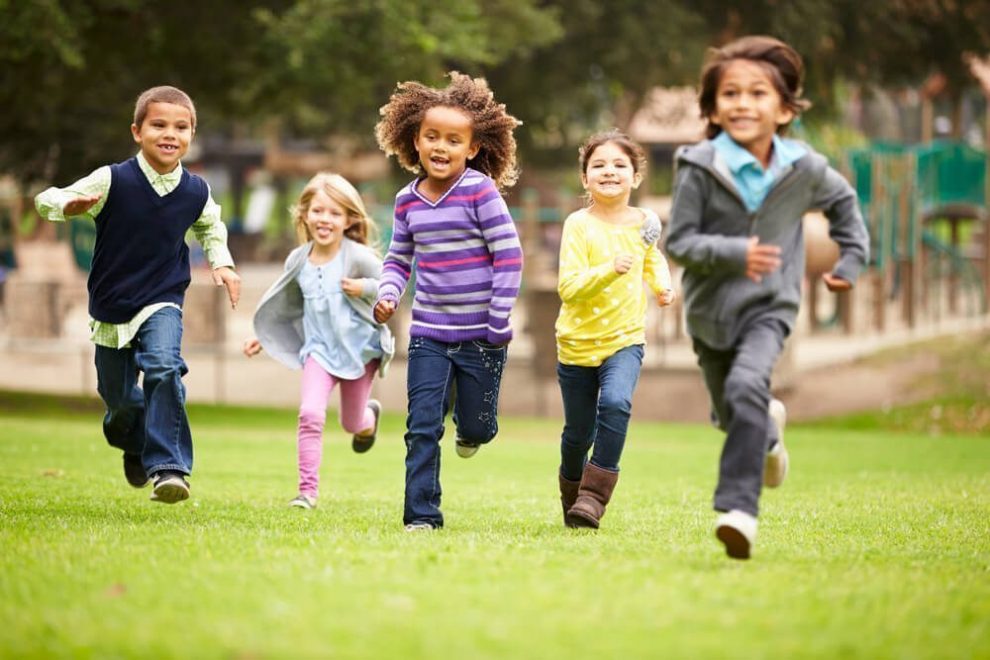 “It is not always the same thing to be a good man and a good citizen.” ― Aristotle

Most of us have watched in horror at the recent spate of killings of black men by police in the United States on social media. Regardless of our backgrounds or persuasions, we acknowledge that something is fundamentally wrong in America and that racism is a serious problem. We ask ourselves why? Why after all this time racism still endures and festers and seems to gain traction? These happenings evoke many feelings – sadness, disbelief, disgust – mainly because it is very apparent that the ‘land of the free and home of the brave’ for all its accomplishments, has failed in its ability to be tolerant and accepting of any person who is not of Caucasian persuasion.

While it is easy to feel disheartened, there is a silver lining. Race relations have always been challenging but more than ever we are witnessing the establishment of several anti-racism groups. Like most things of a controversial nature, campaigns like ‘Black Lives Matter’ in the US and ‘Stand Up to Racism’ in the UK have been received with mixed sentiments. One thing is certain, they have caused the floodgates of communication to swing open and although uncomfortable, people are forcing themselves to have honest discussions about race.

The social and cultural landscape of Trinidad and Tobago is such that nobody’s life is directly threatened because of the colour of his/her skin. While we have more successfully abided by the words of our national anthem in the past, “Here every creed and race finds an equal place,” Trinidad and Tobago is still a land of tremendous opportunity. Nepotism and bias exist on every level but for the most part, hard work and qualification can land you the job you want. Your children are not teased mercilessly at school for their differences and religious groups worship freely without stigma.

Even so, race relations have taken a beating over the last 15 years or so. Racial tensions are higher between the two major ethnic groups, Africans and East Indians. Some people blame politics, others say it has always been that way, it’s just more apparent now. Whatever the cause, a need has arisen for mobilisation against racism in Trinidad and Tobago.

Local social activist, Damian Dipsingh, has taken up the mantle. He established ‘Unite Against Racism’, a campaign geared towards eradicating racism locally. His hope is that through this campaign he can raise awareness, educate, and create a vehicle for empowerment and support. Ian ‘Bunji Garlin’ Alvarez, Fay Ann Lyons – Alvarez and Keshorn Walcott are among local celebrities who recognise the need for unity and support the cause. Dipsingh is encouraging others to join the movement. Choosing to sit on the side lines will only ensure that things get worse in our beloved T&T. We should all work together to restore our nation to its former glory, when we really were a melting pot of races, where everyone lived in harmony. 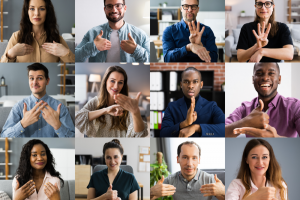 What Is The Real Number?
Imbert apologises for ‘riot’ comment