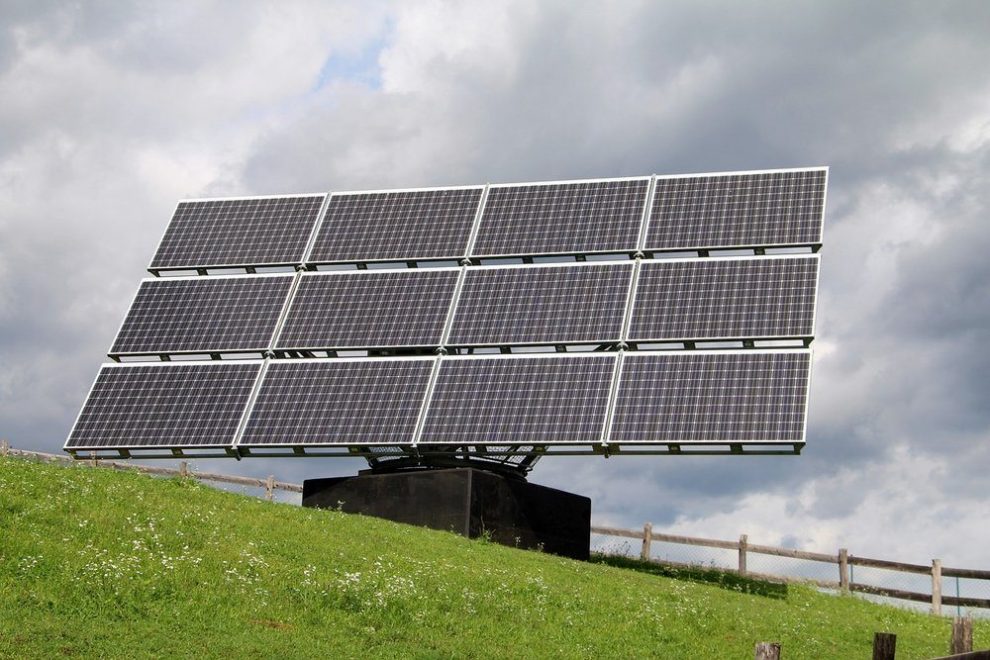 Prime Minister of T&T, Dr. Keith Rowley has expressed his hope that the country builds its renewable energy, as Chile has.

Prime Minister of Trinidad and Tobago, Dr. Keith Rowley has expressed his hope that the country can glean from the years of expertise that Chile has in the energy sector. He said he hopes that the partnership can help Trinidad and Tobago make serious headways in its new mitigation program. Rowley expressed this thought during a breakfast meeting with dignitaries of the Chile energy sector, yesterday in Santiago.

Chile is already experiencing significant advancements in sustainable energy powered by wind turbines, miniature hydro energy plants and solar energy which will supply more than 70 percent of their energy needs by 2050.

As a country heavily focused on oil and gas as the mainstay of its economy, this proves a challenge. However, Rowley expects that Trinidad and Tobago will continue to develop its own resources of renewable energy resources over the years.