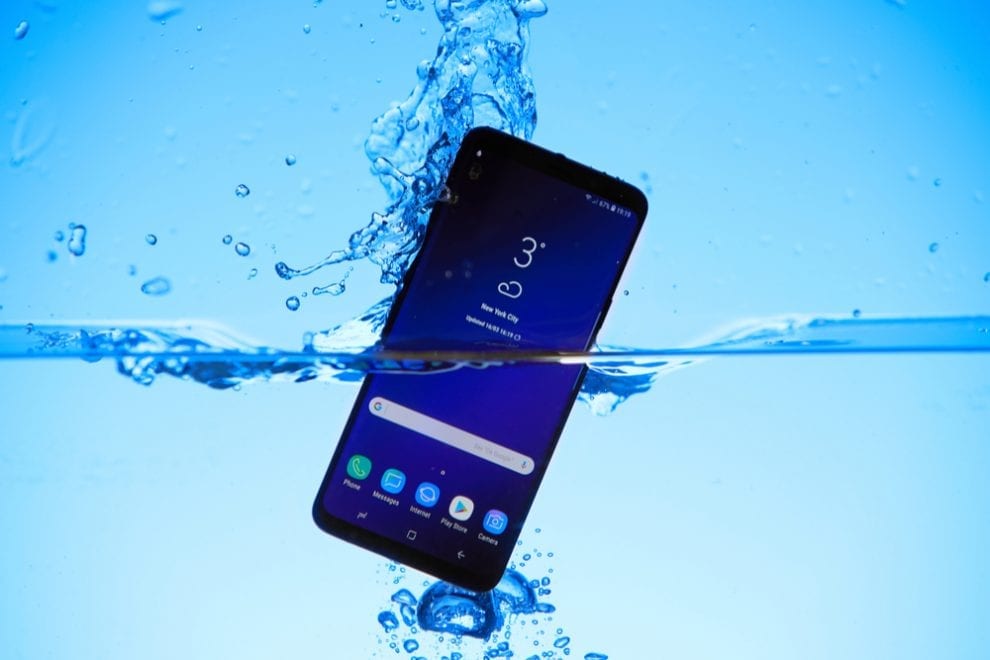 What phones are Trinis and Tobagonians carrying in their hands, handbags and pockets? No one has done a strict accounting, but it’s clear to any observer that Samsung phones are among the most popular devices. Now Samsung is gearing up for the 10th anniversary of the launch of their hugely popular Galaxy line of smartphones.

In that time, sales have grown phenomenally, and Samsung has become the number one seller of smartphones in the world, with a market share accounting for nearly one in three (about 30%). Led by its flagship device the Galaxy Note 9, their smartphones have been hailed by tech reviewer after tech reviewer as being among the best, or the best all-round device in the world.

In March 2010, Samsung launched the first Galaxy S series device. Now the South Korea based company is keen to tell its story.

“Long before the first smartphone,” Samsung says, “engineers in Suwon, South Korea… (set) in motion the trends that have shaped the mobile technology today.”

“Right from the beginning, Samsung saw the potential of turning the mobile phone into a multi-functional device. The release of the TV phone in 1999 brought entertainment to the palm of our hands, while the built-in 10-megapixel camera on the Samsung B600 brought high-quality photography and the mobile phone together.”

“Years before “smartwatch” would become a household term, innovators at Samsung developed the watch phone in 1999 to enhance productivity on-the-go.” “Samsung isn’t just changing how smartphones will look”, the company says, “it’s also changing how they’ll connect. We’re working hard to usher in the next generation of connectivity with 5G.”

“Samsung has more 5G patents than any other company and was the first company to receive FCC (US telecoms regulators) approval for its 5G network equipment.”

The Galaxy S10 is, at the moment, the most anticipated mobile phone in the world. Tech reviewers have suggested that it will represent the some of the most significant innovation in smartphones in years, with new edge-to-edge screen technology, and a completely new redesign of the selfie camera, with speculation rife that it will be built into the screen itself. Samsung hasn’t confirmed details of the device as yet. We will know on February 20th, at its oficial worldwide launch. 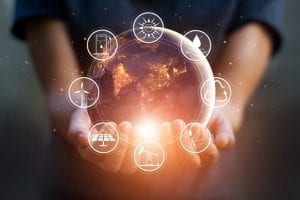 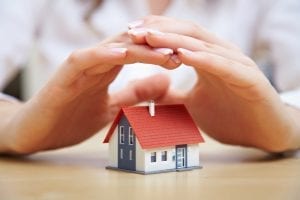 Foldable Mobile Phones Could Soon Be a Thing