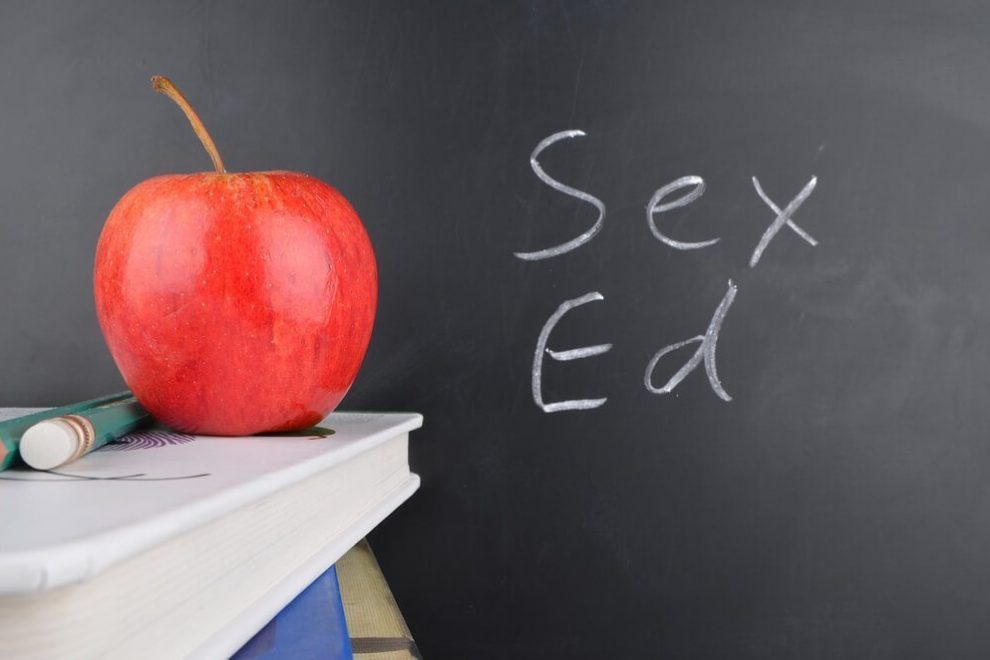 Sex is everywhere; television shows, advertisements, music, games and the internet. These media frequently display sexually explicit content that informally influence our sexual behaviour and choices. Why then is the topic of sex still a taboo subject and not part of family discussions and our schools’ curriculum?

We seem to stick our heads in the sand like ostriches when faced with human sexuality, especially when children and teenagers are involved. Recently, it was debated whether the Ministry of Education should distribute condoms to students in our nation’s schools. At a Joint Select Committee meeting last Wednesday, Dr Aruna Divakaruni, an official at the Ministry of Health revealed that between 2012 and 2015, more than 300 school-aged persons had contacted and was treated for a sexually transmitted disease (STD) like gonorrhoea, syphilis and HIV. Consequently, she suggested that condoms be distributed to students as part of an initiative to limit such occurrences. Education Minister Anthony Garcia finally came forward a few days later to inform the public that condoms will not be made available at schools.

We tend to ‘shut down’ uncomfortable discussions with idealistic, myopic responses. Very much like how our parents would deal with us when we asked them about sex. Many of us would have been told, “Yuh too fas’!” or “Yuh too small to know about that.” or “What yuh want to know dat for?” Years later, we know that not talking about an issue does not make it less real or important. Why is this? Sex education is the process of gaining knowledge about all matters relating to sex. The main objective of formally learning about sex is to provide children who are coming of age with information about best practices, facts and issues that are directly and indirectly associated with the act. The recent increase in sex crimes against women is forcing us to come to terms with an uncomfortable truth: sexual predators live and walk amongst us. We need to have the conversation with our children about sex, inappropriate behaviour and touches, speaking out and peer pressure. A reluctance to address the subject is dangerous. Is this why there are so many unreported cases of incest, rape and other forms of sexual abuse in our communities?

How much is enough?

Studies on the importance of sex education in the US show that abstinence only campaigns have little or no effect on the sexual behaviour of teens. However, comprehensive sex education campaigns (which include information on topics like condoms/contraceptives, STDs, anatomy, sexual functioning and communication skills) actually encourage teens to delay their first sexual encounter and are more likely to use birth control when they do become sexually active.[i] Knowing this, it would be foolhardy to avoid the sex talks with our children when the world does such a good job at informally educating them on the subject.

Many adults express concerns about sex education eroding religious belief. On the contrary; talking about sex, especially at home, should be no different from any other conversation you may have with your children. Whatever you choose to share with them should only strengthen and enforce the spiritual, moral and family values you have chosen to live by. Sex education should be proactive, not reactive.