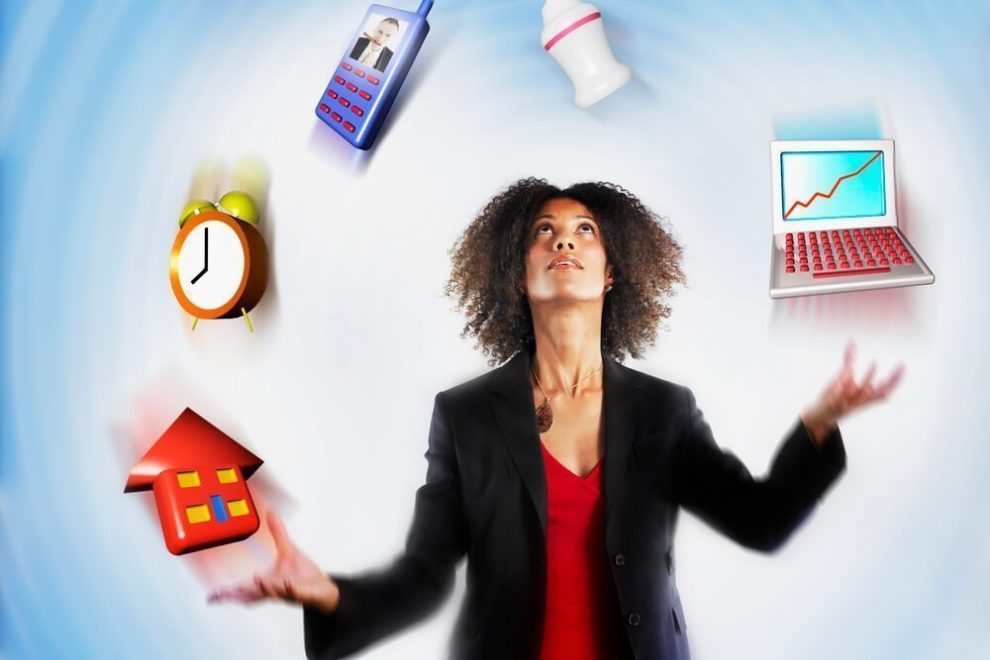 The concept of the alpha female is changing the way we view the family, relationship dynamics and by extension gender roles. Society socialises us to think a certain way, however, alpha females are challenging and pushing the boundaries of preconceived notions of what a woman should be.

Being independent is a distinguishing feature of the alpha female, who also possesses traits of leadership, overachievement and success. The proliferation of independent women has resulted in the rise of the female breadwinner, which is being normalised by the wider society.

These boss ladies are taking up the mantle to assume greater responsibilities, one of which is being the primary financial provider for their families, a role traditionally assigned to men. The increase in breadwinning women is largely due to the income disparity between husband and wife, career orientated women and the pursuance of advanced education, which is producing more empowered and all rounded women.

However, the responsibility for others extends far beyond the home into the workplace, as it is common for some women to simultaneously hold managerial portfolios where they supervise, man departments and even head organisations.

The change in family dynamics as a result of breadwinning women can take away what it means to be a man thus leaving them feeling emasculated. In other words, who wears the pants in the relationship? Notably, there are instances where out earning your partner can erode his self-confidence and sometimes cause a loss of respect. However, some men are quite comfortable with their significant other bringing more to the table.

The question that comes to mind is, have we allowed society to shape our thinking so much that we have placed the institution of the family and gender roles in a box?

Control Over Their Lives

With an upsurge in divorces and breakups, women are opting to maintain greater control over their lives and families so that they are not dependent on any one person. The ideology behind the breadwinning woman may just be a mechanism for protection. By being the primary earner or earning as much as their partner, women have better financial security and stability. It may also be a matter of choice as we are the authors of our own lives. 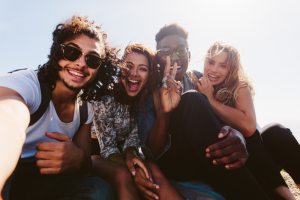 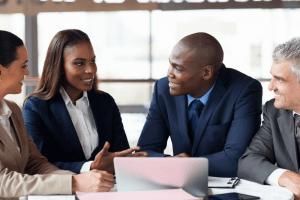 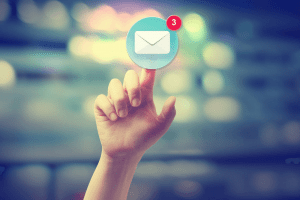 Email Etiquette in the Corporate World

Using Your Powers Of Persuasion In A Job Interview
The Choice: Career or Kids?

Email Etiquette in the Corporate World

Understanding Millennials in Your Workforce