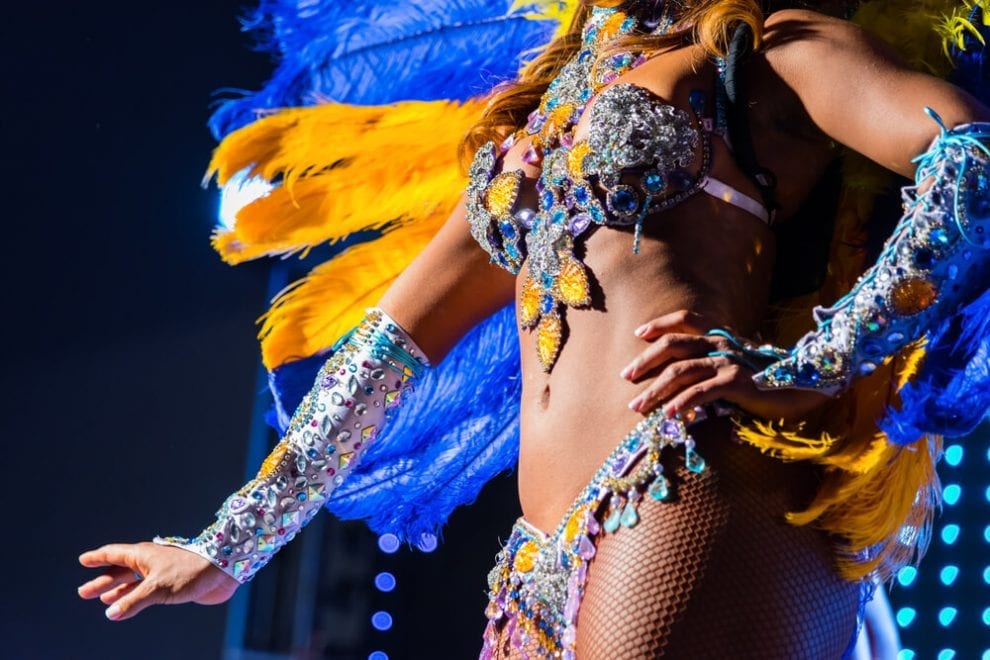 This Carnival season, be sure to get permission before thrusting your pelvis.

Despite what the King of Soca, Machel Montano advises, seeking forgiveness and not permission is not the right way to enjoy yourself for the Carnival season. In fact, as the police advised the public, ‘tiefing a wine’ (gyrating on someone) without permission can be deemed unwanted touching, which is unlawful and can count as assault.

Many citizens have voiced their displeasure with this new law, claiming that it interferes with Carnival culture. In fact, the concept of ‘tiefing a wine’ has become so much a part of Carnival culture for so many years, that many Soca artistes have written entire songs about the act. From Machel’s 2010 jam ‘Tiefin’ and Kes’s 2013 hit Tiefing a wine, to Patrice Roberts 2013 A Little Wine, Trinbagonians and foreigners alike were led to believe that they were entitled to “hunt” and “take” wines from unsuspecting revellers regardless of their consent or discomfort.

Then, Calypso Rose’s “Leave Me Alone” hit the airwaves in 2017, dismantling the myth that women, in particular, are required to give men what they want during the Carnival season. This song, together with the #lifeinleggings campaign, which  Caribbean women used to shared their experiences of sexual harassment, propelled the consciousness of people about the patriarchal system’s control over women’s bodies.

As seen all over social media for the past two weeks, a lot of women and men are uncomfortable with the ‘tief a wine’ culture during Carnival.

Failure to get consent before dancing with someone can now land you on the wrong side of the law, here are some tips to get you through the Carnival season for those of you who are having a bit of a culture shock.

When you are interested in dancing with someone be sure to ask first. Trust us, this method is most likely to get you more positive results instead of assuming you have the right to jam anyone you want. That can lead to an embarrassing experience for both parties. Do not leave it up to non-verbal cues. Use your words and make sure the answer you get it yes. There must be no uncertainty. When the person says yes, then and only then, can you swagger over for a good jam.

No Always Means No

When the person you are interested in dancing with looks at you and says NO, do not pursue, do not insist. Refrain from making any snide remarks. Move on. There will be tons of revellers definitely looking for someone to wine with. No means no.

Some persons are more willing than others. Understand this.

When the person you’re interested in dancing with attempts to tactfully shift away, trying to avoid making a scene, do not persist, do pursue. This person is not interested. Move on to someone else that is willing to enjoy your flexible waistline.

When the person you’re targeting is with their significant other, we strongly advise that you do not approach. Turn the other way. Do not pass go. More than likely, neither person will be very accommodating of your advances.

You May Also Be Interested In This Article: Ultimate Travel Checklist for Trinidad and Tobago Carnival

If the person you are interested in wining on is someone you know, make no assumptions that “blighs” will be given. Ask first to avoid any miscommunication.

If the person you are interested in dancing with is clearly very intoxicated, do not approach. This person’s better judgment will inhibit proper consent.

Take note that none of these scenarios invite any type of unwarranted and overzealous touching. Display your skills in the right way without being inappropriate. Lastly, for those of you who find granting permission to each approaching party to be too tedious, be creative and wear a jersey that says “ Taking wine” or “Come gimme wuk!”

All in all, try your best to respect one another this Carnival so that we can all have fun…and not get arrested! Have a happy and safe Carnival! 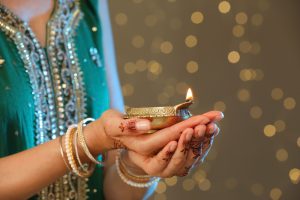 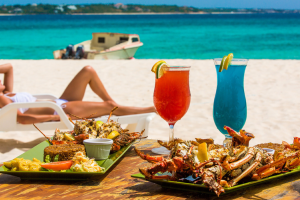