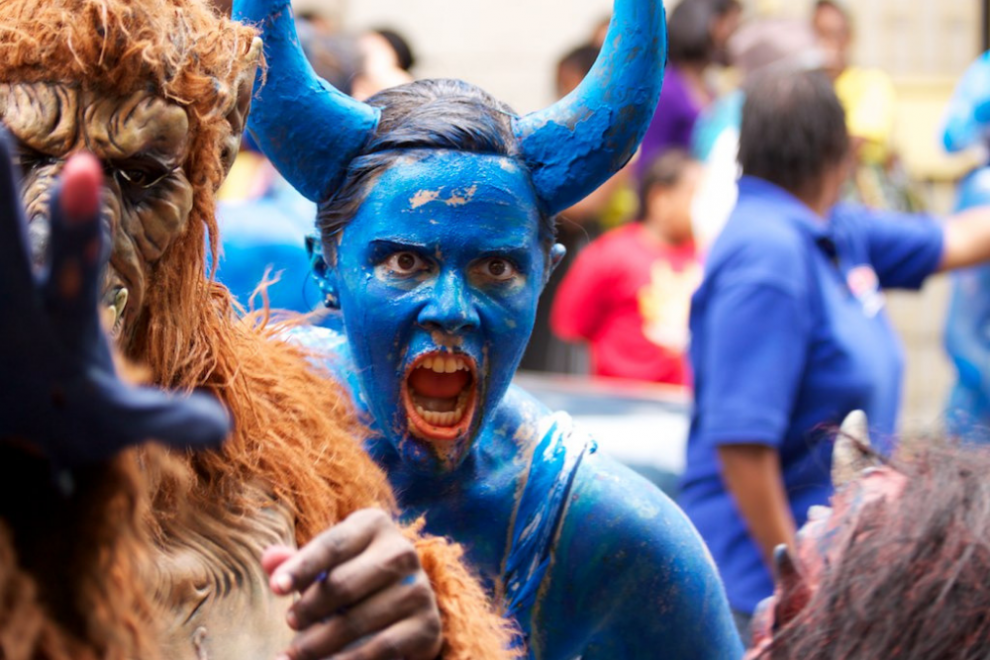 Trinidad and Tobago’s Carnival is the best in the world. We make no apologies for saying that. As we write this in the last week of February 2019, the competitions and fete season is in full swing, and it all comes to a head on Tuesday March 5th, Carnival Tuesday. For tourism purposes, the islands of Trinidad and Tobago are separately administered, so let’s focus on the big sister, Trinidad, for the moment.

The past several months the Tourism Trinidad Limited was established, and a new CEO appointed, with the aim of boosting tourism in Trinidad. As you’ve heard from us here at LITT, the island’s natural advantages are our food, our culture, and our accent.

Caribbean Airlines Limited (CAL) has won the award for ‘Caribbean’s Leading Airline’ for the 10th consecutive year. The other awards are listed below.

There’s no disputing Trinidad’s charm – natural, or that of its people, food, culture and overall vibe. But the island wants a bigger piece of the pie. Last year 356,000 people visited Trinidad over the course of the year, a fall of 8% percent from the year before, according to the Central Statistical Office, CSO. The 2018 number itself represents a drop of 8% from 2018.

There are three issues.

One is that 2018 numbers decline itself, at a time that other destinations like Guyana are posting double-digit increases.

The second is that the Caribbean’s share of the global tourism market is 29m, and the share of Trinidad alone is 0.12%.

The third is that most of the traffic is at carnival time. If the carnival pace was sustained throughout the year, Trinidad’s tourism managers would be very happy, but it isn’t.

All’s not lost, according to Vincent Vanderpool-Wallace, a Bahamian tourism consultant who’s a former CEO of the Caribbean Tourism Organisation, CTO. On Business Watch on CNC3, he pointed out that the two hottest destinations in the US are Orlando (home of Disneyworld) and Las Vegas, neither of which has a beach. So, Trinidad need not feel disadvantaged relative to it more blessed little sister and other Caribbean island.

He also pointed to “the meetings market”… the selling of Trinidad as a conference venue. Some hotels like Hyatt and Hilton already strongly emphasise that part of their offering, and Vanderpool-Wallace sees it as potentially a strong growth area, along with Trinidad’s already excellent cuisine and culture, and niche areas such as sports tourism.

How do you think we can bring more visitors to Trinidad outside of carnival? We’d love to hear from you. What attractions should we push? Barbados and Antigua promoted sports tourism for visiting England cricket fans, by building artificial beaches and pools at their cricket grounds. Should we try something similar?

The winners were determined via online voting from December 11, 2018 to January 10, 2019. World Travel Awards is the organization which hosts the event. 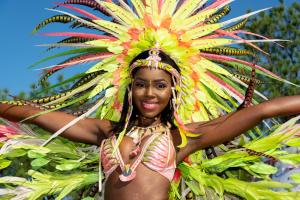 What are your Top 5 tunes for Carnival 2019?
Machel Lauds Soca’s Global Appeal