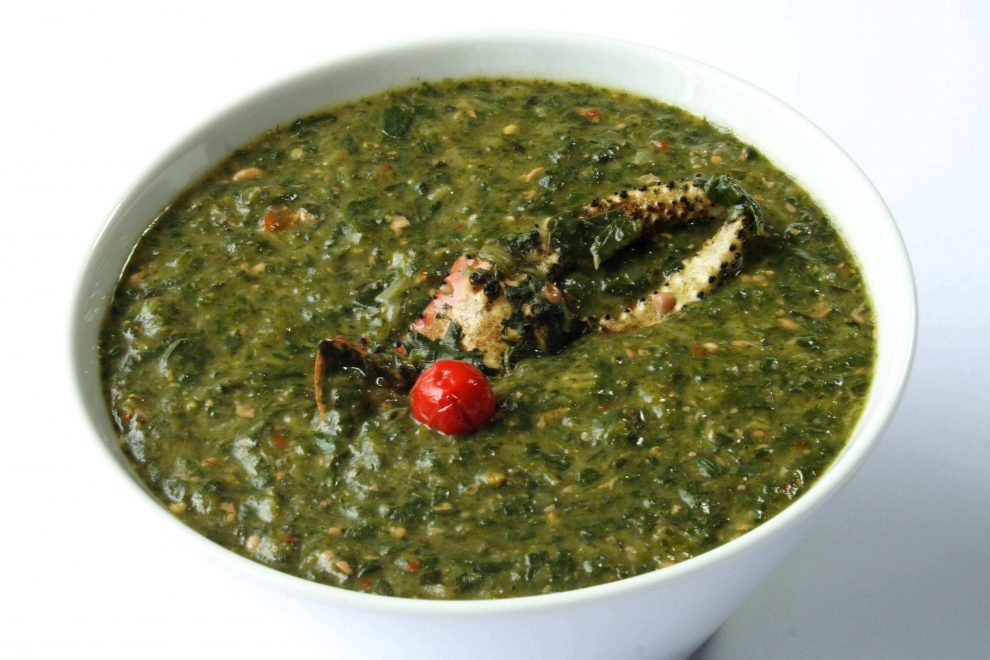 Food is something I’m passionate about; it has unconsciously influenced some of the decisions I’ve made in life, like my career path.

I never knew I would be a fan of Caribbean cooking until I went to Trinidad and Tobago and sampled their explosive cuisine. I was in awe of the variety of dishes they had, a unique blend of African, Amerindian, British, Creole, French, Indian and Spanish influences. I personally believe that you can stay there for a month and not eat the same food twice. Caribbean meals are packed with so much flavour, I was tempted to extend my stay.

When I was able to steal away to Tobago for a few days, I discovered an amazing spot at Store Bay where I tried stewed pigeon peas, macaroni pie, pelau (a one pot rice dish), callaloo or dasheen bush soup which is similar to spinach with okra and coconut, oxtail, cow heel soup, and stewed chicken. I found out any meat can be stewed: pork, lamb, beef…even fish. Another unforgettable dish Tobago is famous for is curried crab. There are hardly words to describe it. Perfectly marinated crabs in local seasonings, cooked in sautéed curry with garlic, pimentos and coconut milk and served with a side of delicious cornmeal dumplings.

My personal favourite, however, was the macaroni pie, which is a dense crispy-edged square of tubular pasta, glued together by eggs, milk, and lots of cheddar. Some people prepare it with dollops of ketchup on top before baking for extra flavour. It’s a mix of high cholesterol and happiness and I totally recommend it for anyone visiting these islands.

Another snack I discovered and found quite refreshing was pineapple chow. It is simply an uncooked fruit dish mixing chunks of fresh pineapples with lime juice, hot pepper, salt, garlic and chadon beni (which is oddly similar to cilantro). This dish is literally a combination of sweet, savoury, spicy, sour and bitter and there’s absolutely no way you’ll stop after one portion.  Many Trinbagonian foods typically consist of fruits and vegetables, which makes you feel a lot less guilty when you’re overindulging.

Trinidad is blessed with an abundance of fruits, which makes it easy for them to come up with a variety of delicious smoothies. When milk and spices are added to the mix, it’s called ‘punch’ and it keeps you coming back for more.

The most common drinks available in Trinidad are Sorrel (especially at Christmas time), Carib (a locally-made favourite), Rum and the most popular, Mauby, which is a refreshing drink used for ‘cooling’ derived from the bark of a tree. The distinct flavour mimics a root beer but has a slightly bitter aftertaste. Coconut water which is universally known as a life enhancer is also very popular around the Queen’s Park Savannah or along the nation’s roads.

Trinidad is a beautiful island which makes the scenery wonderful to watch. I spent many lazy days sitting on the beach sipping coconut water, eating my favourite pineapple chow and admiring the beauty of nature.

My visit to Trinidad and Tobago was blissful. I sincerely hope to visit again to taste the other foods I was not able to sample. 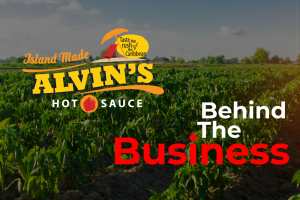 Garlic: The Healing Herb
Are you a Trini or ‘Bago Traveller?