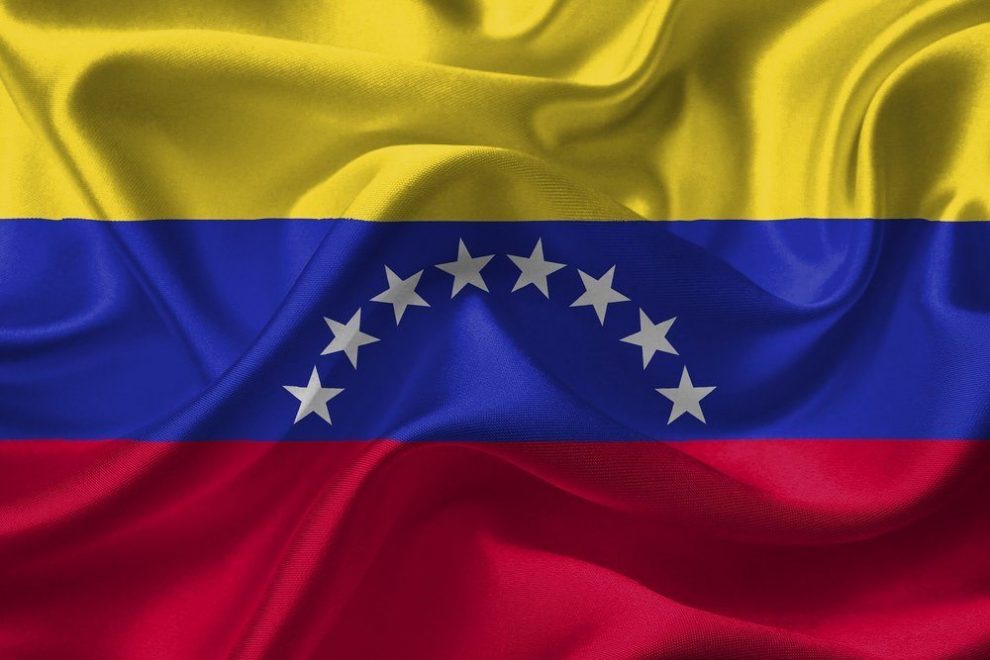 Ambassadors to Trinidad and Tobago come together to show solidarity with Venezuelan citizens.

Present at the signing of the Declaration in Solidarity with People and Government of the Bolivarian Republic of Venezuela were the Ambassador of Cuba Guillermo Vázquez Moreno and Ambassador of the Dominican Republic Dr José Serulle Ramia. They were also joined by the head of the Movement for Social Justice, David Abdullah.

Currently, the country is facing widespread protests in Caracas, the capital of Venezuela, against the current President, Nicolas Maduro. The reality is that babies and children are dying due to lack of medicine and food, murder and kidnapping for ransom are becoming a norm due to struggles to access basic necessities, and the inflation is up to 800% as the economy drastically contracts. The President, on the other hand, is accusing the political opponents of trying to derail the country.

On Saturday however, most of these issues were put aside for the celebration of the Feast of the May Cross (Cruz de Mayo) in a festive occasion with Venezuelans and people from across the country coming together to pay homage to the commencement of a new harvest with the rainy season.