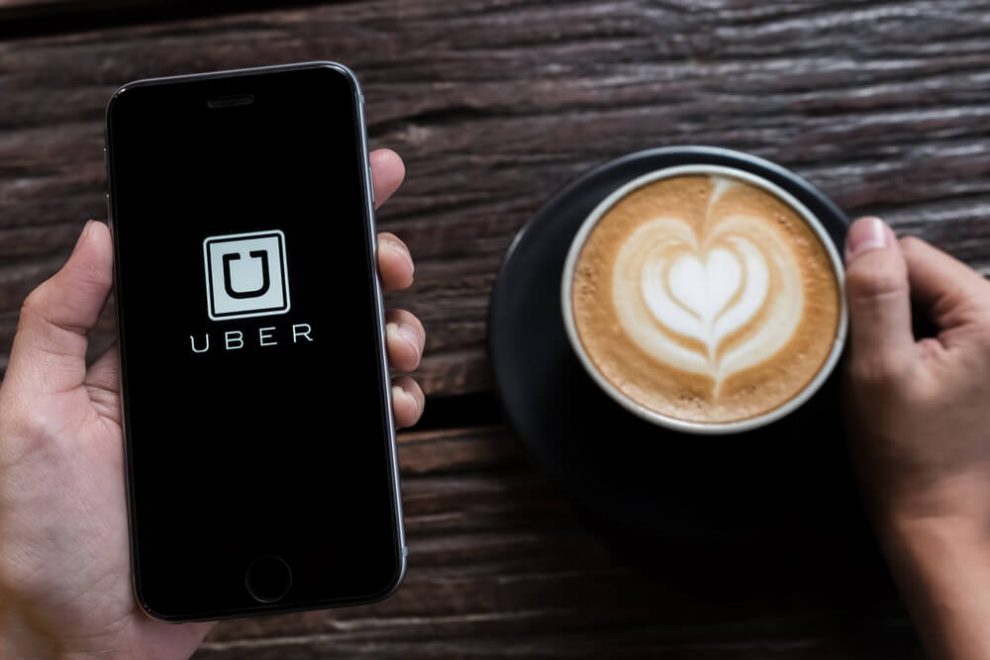 While we are desperate for change and for things to improve, the need for change means nothing if we lack the will to change.

I often wonder what we look like to other countries. Are we secretly the laughing stock of other nations who seem to have it together? I have decided that being a proud Trini does not mean that we are proud of everything that transpires here. I long for the days when the words “Sweet T&T” can once again be uttered with unrestrained joy and pride, instead of with the usual tinge of sarcasm and disgust.

High on the list of issues I find amusing this week is the introduction of Uber to Trinidad and Tobago. Uber is a San Francisco-based transport service provider. It is powered by a location-based app that makes hiring an on demand private driver easy. Most reviews sing its praises, calling it safe, convenient, reliable and inexpensive.

After the initial announcement last October of plans to operate in our local market, Uber has been met with varying sentiments. Some people were happy, excited that the worldwide phenomenon that is Uber would be gracing our shores. Others questioned whether a system like that could be successful in a culture such as ours. I myself was sceptical. I embraced the idea of a cheaper, safer and more reliable service. However, we all know that (for some strange reason) the service and quality expected of international brands diminishes once they set up shop here. Finally, other persons were concerned about what this would mean for existing taxi drivers. Would they be left on the breadline? A legitimate concern if I ever heard one.

Finally, the anticipated launch came yesterday and was kicked off with Soca megastar Machel Montano as the first passenger. All was well in the world. Or was it? In true Trini fashion, Works and Transport minister Rohan Sinanan released a statement questioning the legality of Uber within our jurisdiction. The ministry warns citizens about using the service, citing the Motor Vehicle and Road Traffic Act,

“No person shall drive on any road, a taxi registered as such, unless he is the holder of a taxi driver’s licence issued to him by the Licencing Authority under these regulations.”

In other words, Uber is being compared to private hire vehicles and is therefore illegal. Uber, however, maintains it is not a taxi service but an online service provider. The drivers are not employees of the company, Uber simply provides the platform for the service. The government of Trinidad and Tobago is within its rights to examine the legal aspect of a service that thousands of citizens will interact with. My question though: Didn’t anybody think about this before the launch? Why was this important detail overlooked until now?

Are you laughing yet? Neither am I. This is another example of the high level of incompetency that has woven its way into our very culture. It permeates the highest ranks of government and trickles down to the store attendant. While we are desperate for change and for things to improve, the need for change means nothing if we lack the will to change.

Mental Illness: A Silent Yet Piercing Cry For Help
How To Be The Best Friend His Girlfriend Actually Likes