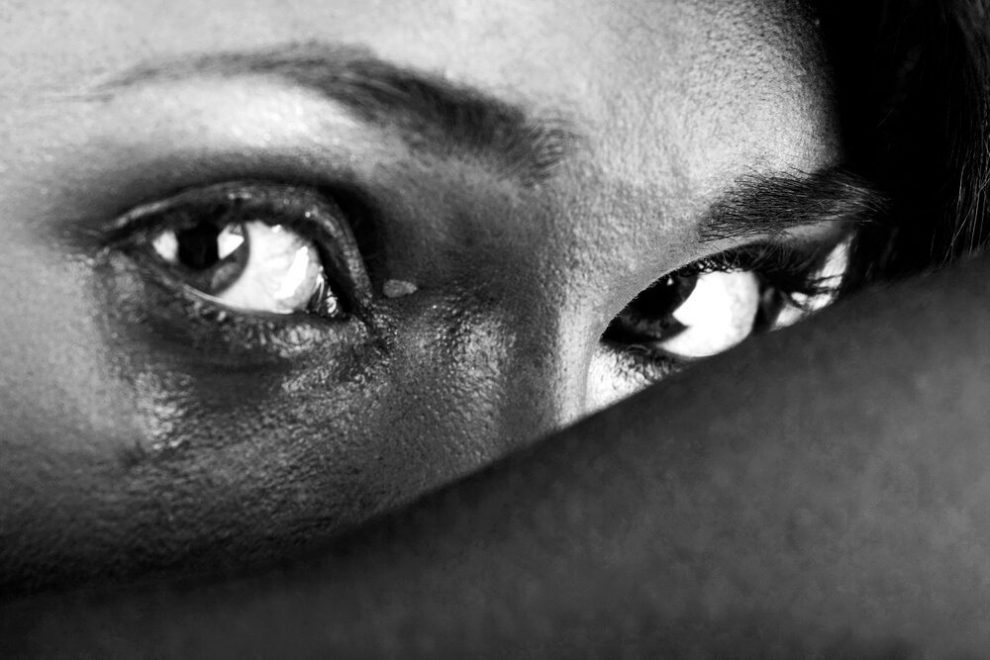 In the wake of all the tragedies that are befalling our nation’s women, the safety of women in Trinidad and Tobago has come under immense scrutiny.

Outraged citizens and pressure groups are lobbying for the implementation of stricter penalties for the perpetrators of these heinous acts against women. Some citizens are calling for the legalization of non-lethal weapons such as pepper spray and tasers, while others are encouraging women to join self-defense classes as a means of protecting themselves. Opinion leaders are also urging women to educate themselves and to become more vigilant of their surroundings.

For me, the discourse about women’s safety ought to begin with the perpetrators, as understanding the reason for the said behaviour(s) is fundamental to finding the solution. Research has shown that perpetrators are predominantly male. The irony of this is alarming as a man’s role should be one of a protector, yet some protectors are the very same predators that we as women must protect ourselves from. Notwithstanding that there are cases where women are actively involved in carrying out these acts. It is sad to say that it seems as though some women are their own enemy.

Perhaps part of the solution is dialogue. Notably, there is a paradigm shift in the narrative as it was once taboo for victims to speak out, for fear of discrimination and victimization. As it is commonly heard, “She look for that!” It is therefore refreshing to see campaigns like The ‘Life in Leggings’, which aims to give a voice to the voiceless by inspiring women to share their stories. While dialogue is important, there is no one off solution, as there should be a holistic approach to dealing with women’s safety. Dialogue would be useless, if there is no action to follow.

But when did human trafficking, kidnapping, murder, rape and other forms of physical and verbal abuse become an imminent threat? To be honest, our twin island republic has been plagued by these ills for some time; however, it appears that it is becoming more prevalent every day. The under-mentioned are some safety tips for women:

Do not be another statistic. Your safety is your prerogative!

Out with the Old and In with the New
A Nation In Pain: The Tragedy Of Shannon Banfield