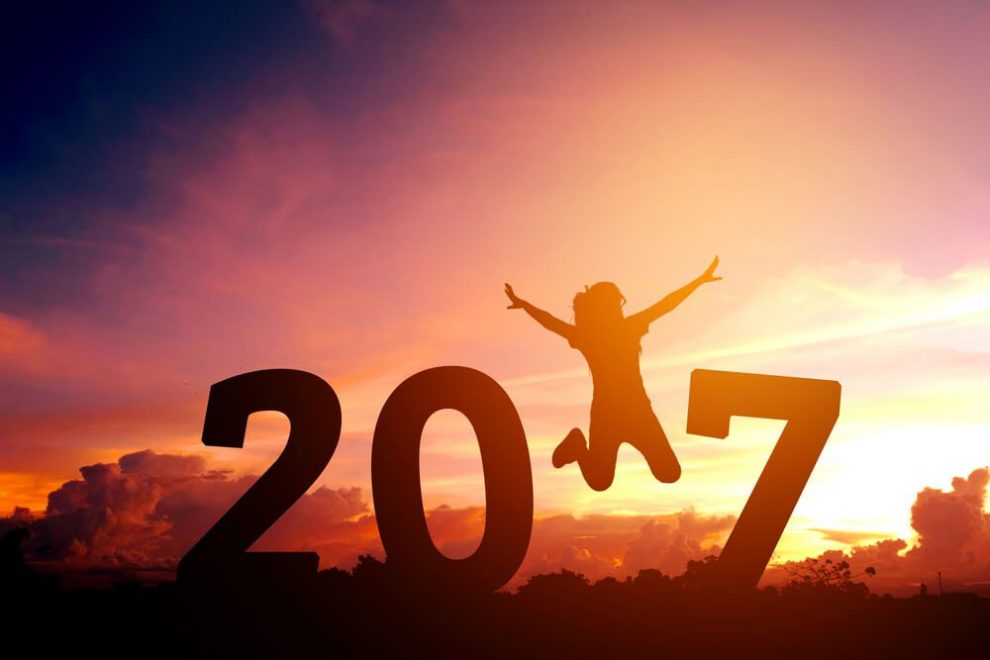 A New Year epitomises new beginnings where the mantra of “out with the old and in with the new” pervades.

As the curtain closes on 2016, thoughts of New Year’s resolutions are pacing in the minds of those who keep the tradition alive. It is a time to reflect on the past year while looking forward to the year ahead.

In Trinidad and Tobago, traditions make New Year’s what it is, whether it be spending Old Year’s night at church, ringing in the New Year with family and friends at an Old Year’s party, displaying fireworks, or simply consuming black-eyed peas and rice on January 1st. While traditions have evolved over the years, the custom of making New Year’s resolutions has defied the test of time across cultures.

The practice of making New Year’s resolutions is an ancient tradition with roots embedded in the societal constructs of the Babylonians and Romans, who made resolutions to usher in the New Year. Although the observance of the New Year, which was originally celebrated in March, differs from that of the modern calendar, the ideology of New Year’s resolutions remains the same. It goes without saying that the commitment to starting anew has transcended through time. For many, New Year’s resolutions are more than just making a “wish list” but rather, it is a resolve to planning for the year in advance. Its sentimental value stems from the innate desire to achieve one’s personal goals set at the beginning of the year. Some of the more common resolutions include securing a new job, quit smoking or drinking, losing weight, stop cursing, purchasing a new home or car and graduating from school.

However, others see New Year’s resolutions as a farce, as persons often get derailed, sometimes as early as the first month of the year. The inability to make it past January, leaves lingering feelings of demotivation that casts a bitter shadow and sometimes set the tone for the upcoming year.

If you decide to make New Year’s resolutions for 2017, remember to be true to yourself so that your resolutions are realistic and attainable.

Taking A Stand Against Harassment
Unsafe In My Own Skin