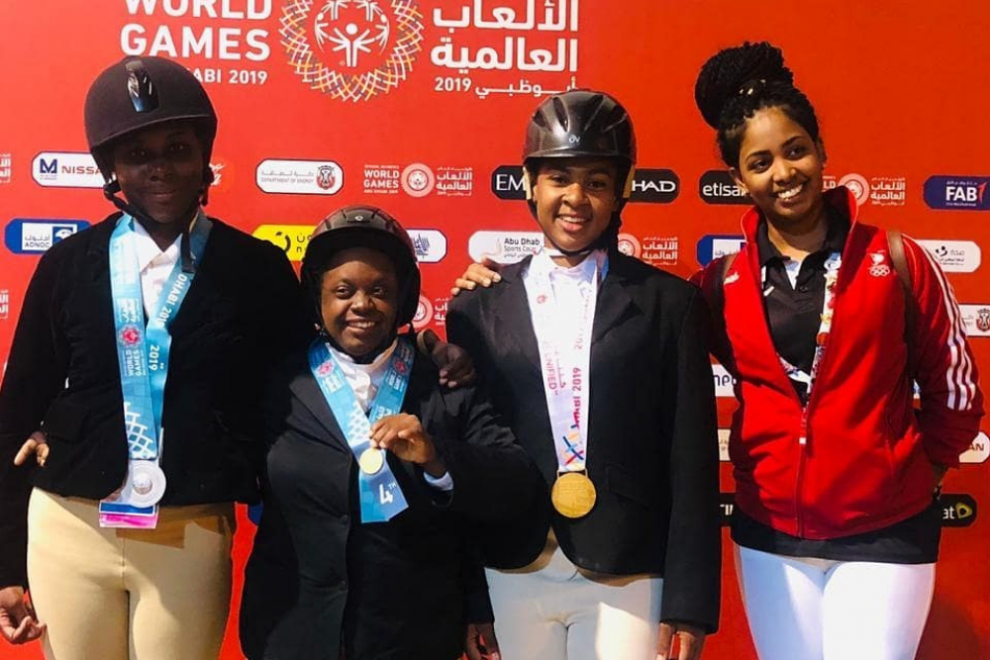 The 15th Special Olympic World Games began on March 14th and concluded on March 21st. Trinidad and Tobago’s sportsmen and sportswomen did an impressive job!

In total, the TT team racked up 56 medals:

Posted by Special Olympics Trinidad and Tobago on Saturday, March 9, 2019

Below are the gold medal winners: 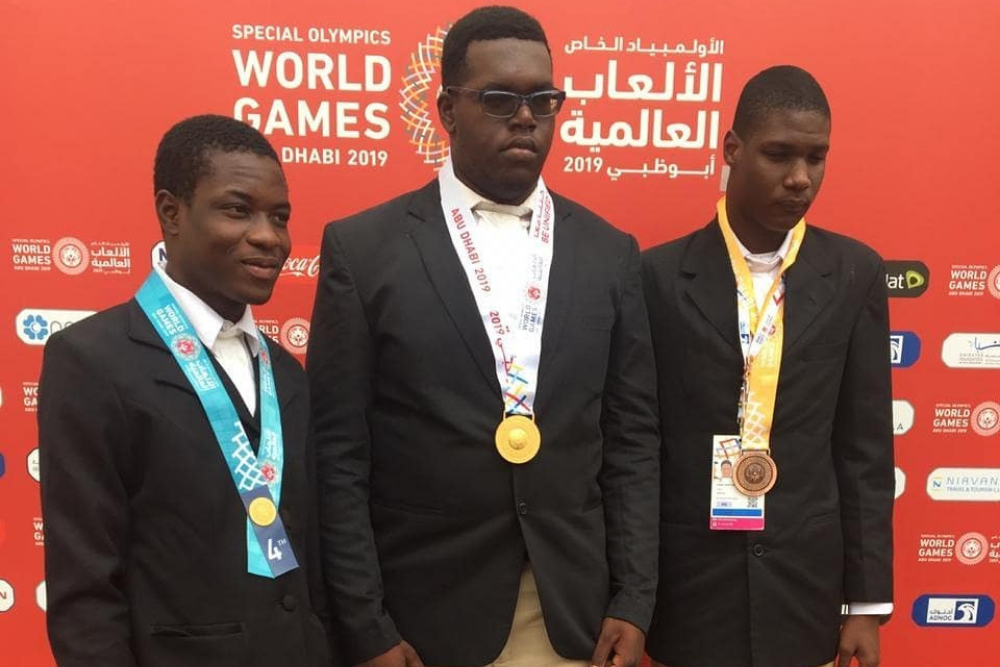 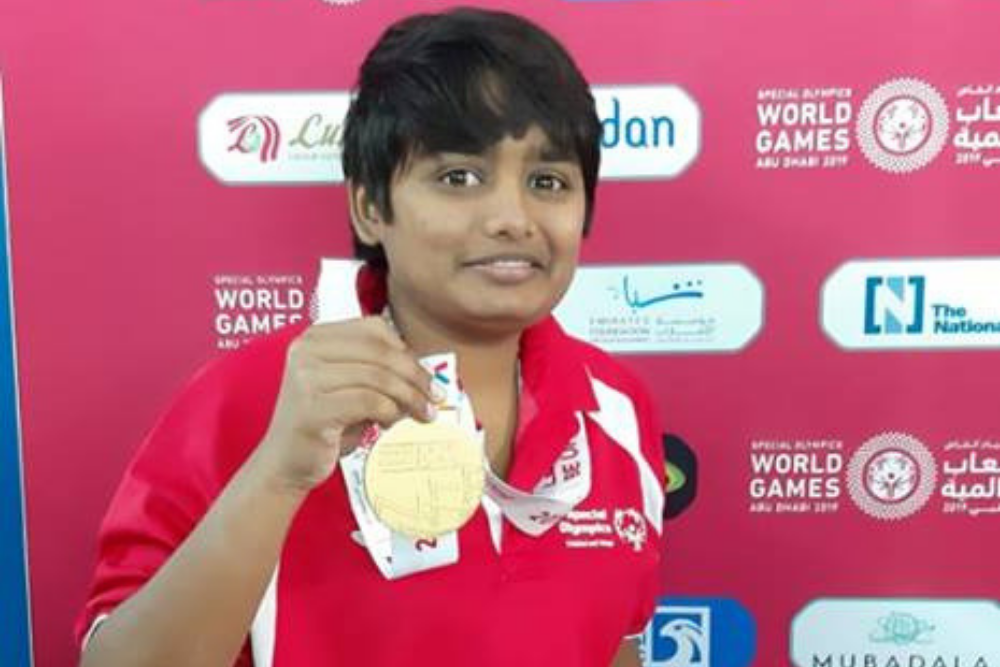 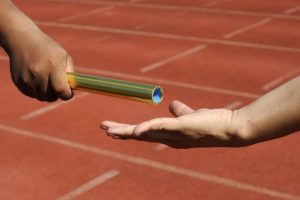 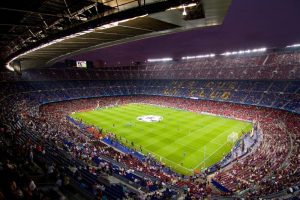 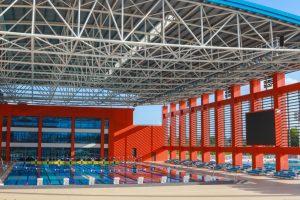 Dealing With A Sports Junkie In a Relationship