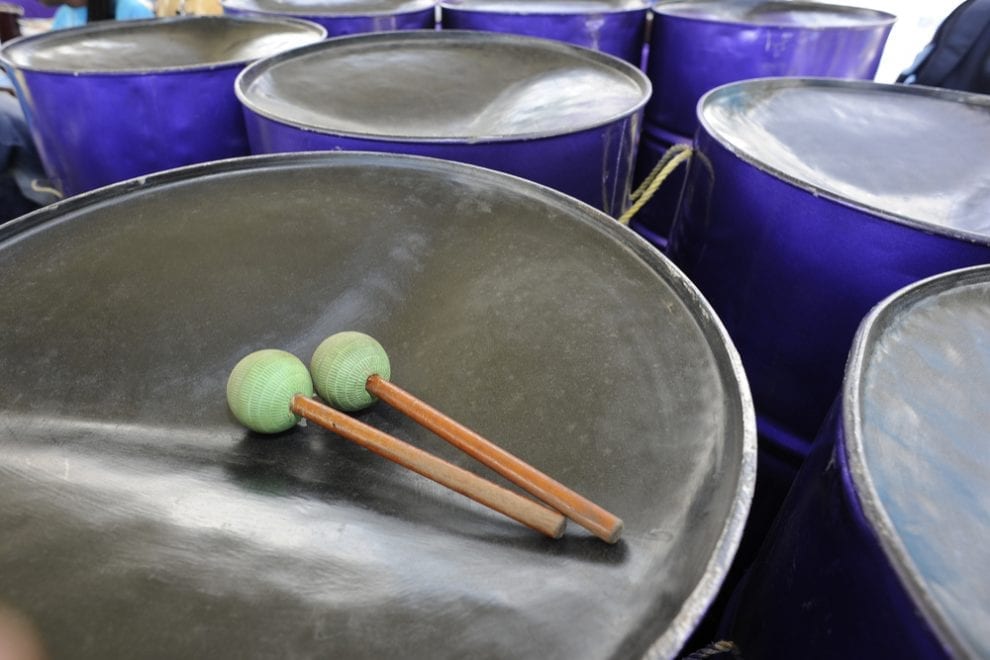 It's not just music, it's the soul of a nation.

Sitting in my gallery last Saturday evening, I tapped my feet to the beat of Voice’s International Soca Monarch winning song, Year for Love. My eight-year-old niece held a hairbrush in her hand as a microphone and performed for all the trees in the yard. She sang every word of the song and danced gleefully. As the steelpan orchestra in the panyard opposite my house played in thunderous unison, I  danced along with my niece and laughed when our one chicken joined the audience.

After the jubilation, we sat down and she said to me, ” Aunty Dizzanne, they have to work real hard to play so good!”

She was right! It got me thinking; what other life lessons can we learn from the hard working steelpan players?

Tenor pan, Guitar pan, Bass pan…they all come together to create beautiful music. Without a strong bond between the members of the band and an understanding of the common goal, a lot can go wrong.

As Nailah Blackman sings in a hit 2019 tune Iron Love,

Nothing sweeter than hearing the sound of old iron beating whole day.

To the unfamiliarised, this may seem a simple feat. Quite the opposite, it takes months of practice for each part of the puzzle to come together.

Steelbands show up for practice as early as July/August, the year before the next Carnival. That’s at least 6 months of practice. Living opposite a panyard, I know for a fact, that they go beyond regular practice, and they go hard. At times, the band starts midday and the ping pang pong pang pong goes into the wee hours of the morning. That’s true dedication.

Oftentimes, there is a resounding *knock knock knock* of the arranger’s panstick against a pan when the slightest mistake is made, and everyone has to start over.

What does this teach us?

Perseverance and determination are key to success.

Over the months of practice, sporadic melodies melt into one sweet jam. The coconut milk mixes with the rice, the peas, and the chicken to make one lashing pot of pelau. Delicious music to the ear.

In Trinidad and Tobago, a popular and important part of the Carnival season is Panorama. Small, Medium and Large bands from all over the country meet to compete. It goes in stages, from Preliminaries to Semis and then Finals. They charge off against each other for the winning title. Secondary Schools across the nation also compete in their Panorama division. It’s a big deal.

The persistence of the steelband to reach on the stage for the Panorama Finals and play the song they worked on for months, shows us the importance of working for what you want. If you truly desire something, you must work for it.

So, next time you find yourself moving to the music, remember the late nights and sweat that went into the final product.